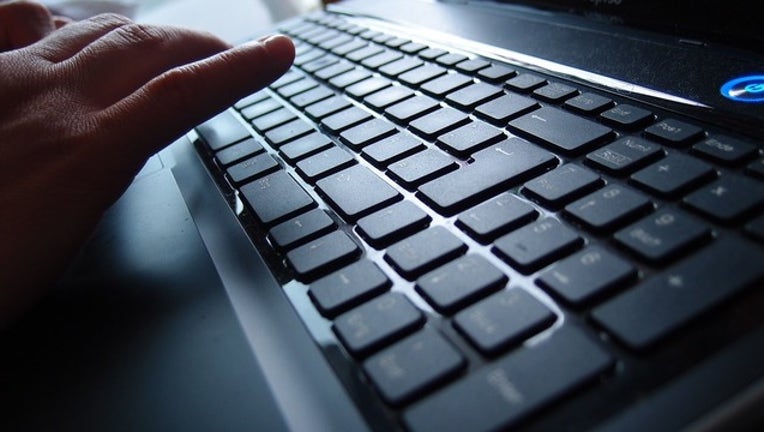 NEW YORK (AP) - Debt collectors are going to be able to start contacting borrowers via text and email under new regulations proposed by the Consumer Financial Protection Bureau.

The rules are an update to debt collection regulations passed in the 1970s, which never took into account changes in technology, like the use of cellphones, email or the internet.

Under the new rules, banks and other debt collectors will be able to call a delinquent borrower up to seven times per week, leaving voicemails. There's no cap on the number of texts or emails a collector could send, but the rules would require an ability for a consumer to "opt-out" of texts and emails from bill collectors.

According to the Federal Reserve, roughly 25 million Americans have debts in collections.

The Associated Press contirbuted to this report.