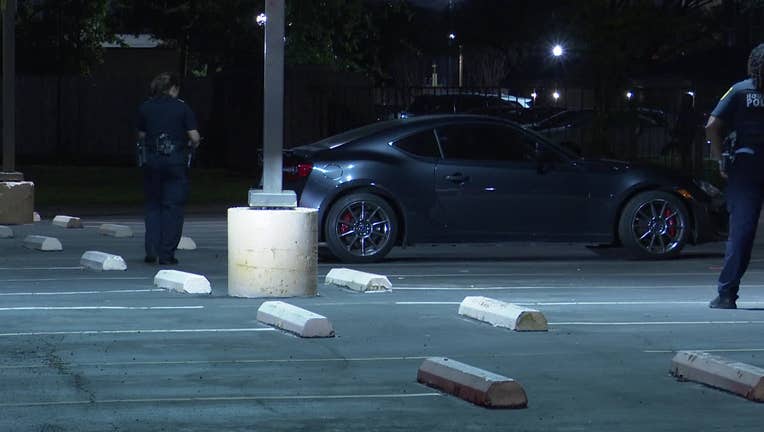 The Houston Police Department investigates a shooting on Boone Road.

HOUSTON - One person died and another was injured in a shooting outside a bowling alley in southwest Houston on Tuesday night, police say.

Authorities say the employees were preparing to close the business when they heard commotion and gunshots, and then they found a man outside shot next to a vehicle.

The man was taken to the hospital in critical condition. Authorities say another person who had been shot walked into a nearby hospital and was in stable condition.

Houston police later confirmed the death of one of the people who was shot.