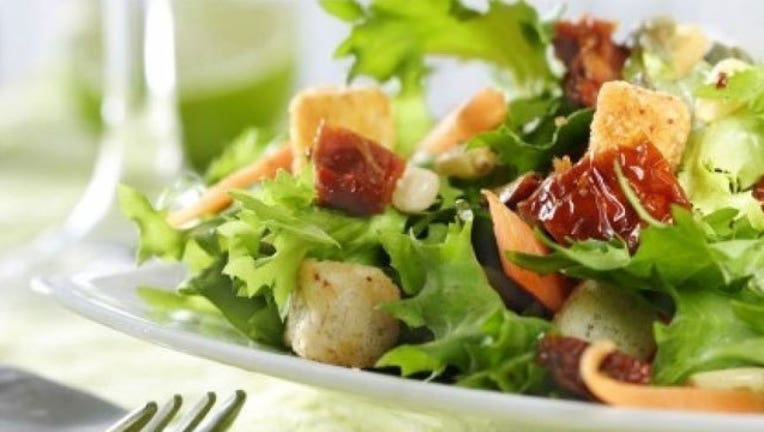 The U.S. Justice Department has launched a criminal investigation into Dole Food Co. over a listeria outbreak linked to four deaths in the U.S. and Canada and multiple other illnesses.

Dole “has recently been contacted” by the DOJ regarding the outbreak, which involved packaged salad produced in its Springfield, Ohio, facility, the company said, adding that it was cooperating with the investigation.

The produce company in January stopped production at its Ohio facility and voluntarily removed products from stores in 23 U.S. states and three Canadian provinces after salads it produced were tied to fatal illnesses. The company said last week that it had restarted limited production in its Springfield plant, and would expand in coming weeks.

Separately, a government report reviewed by The Wall Street Journal showed that more than a year before Dole withdrew its packaged salads from grocery stores, the company had evidence of potentially dangerous bacteria in its Ohio salad plant.

Samples taken by Dole in its Springfield plant tested positive for the bacteria as early as July 2014, according to an inspection report by the U.S. Food and Drug Administration.