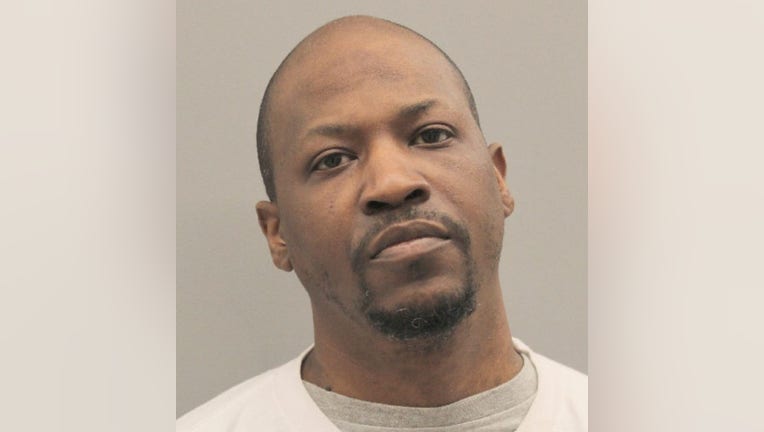 HOUSTON - More than 15 years after a 14-year-old girl was kidnaped and sexually assaulted in southwest Houston, her attacker has been sentenced to nearly 60 years in prison.

Based on a press release from the Harris County District Attorney's Office, Antoine Newton, 42, and another man sexually assaulted a 14-year-old girl back in April 2006, when he was 26 at the time.

The statement reads Newton and the unidentified man saw the teenager "and began to catcall and harass her as we walked along Fondren in southwest Houston."

From there, the two stopped their car near the girl, trapping her between the car and a building before getting out of the car to keep her from going anywhere else.

Officials say one of the unidentified men "punched the teen in the face, knocking her out" and when she woke up the next morning in an abandoned apartment with no clothes and "feeling drugged."

After finding her clothes, authorities say she went home and was taken to Memorial Hermann Southwest Hospital to have a rape kit performed. Authorities say the results remained part of a well-known backlog for the Houston Police Department before entering into a national database in 2014.

Two years later, in 2016, authorities say Newton was convicted for his role in a murder in Louisiana and his DNA sample matched the rape kit.

The girl was able to recognize Newton as one of the men from the car that fateful day in 2006. After he was arrested in 2016 for the rape, he bonded out but was arrested and convicted in San Antonio for shooting at someone, the Harris Co. DA's office said.

A jury hearing all of this evidence over a two-day span earlier this week convicted the 42-year-old for aggravated sexual assault of a child and a Harris Co. judge sentenced him to 56 years in prison.

"This attack, a horrific example of stranger danger, was compounded when we had a backlog of rape kits waiting to be tested," Harris Co. District Attorney Kim Ogg said in a press statement. "This victim waited long enough, but now she has gotten justice."

"This was obviously a nightmare for the victim, and it is every parent’s worst nightmare," added Assistant District Attorney Anthony Osso. "When Antoine Newton is on the street, people get shot at, murdered, and raped. That’s what his record showed."