HOUSTON - On land once owned by Houston's financial watchdog, a City Housing project is well underway.

And yet the 120-unit development for elders with low income - has what many consider a shady past.

"I've never seen anything so horrendous come out of City Hall," said Sanchez.

Turns out, the land for this project was owned, until recently, by the City's current financial watchdog Chris Brown who was paid $5.6 million dollars by a developer with money borrowed from the City of Houston's Housing and Community Development Department.

That's right, tax dollars ended up in the pockets of the public official responsible for preserving them

Council Member Dwight Boykins says like everyone else on council who voted through this project, he had no clue Controller Brown was indirectly reaping a multimillion dollar profit from a deal heavily fueled by City dollars.

And while Brown kept quiet to Council, he did ask and receive approval from the City's Legal Department as well as Housing and Community Development Director Tom McCasland to proceed with the deal.

In a statement to FOX 26 Brown defended his action saying "“Prior to my father’s passing, he asked that our family sell the property in East Downtown for senior affordable housing." 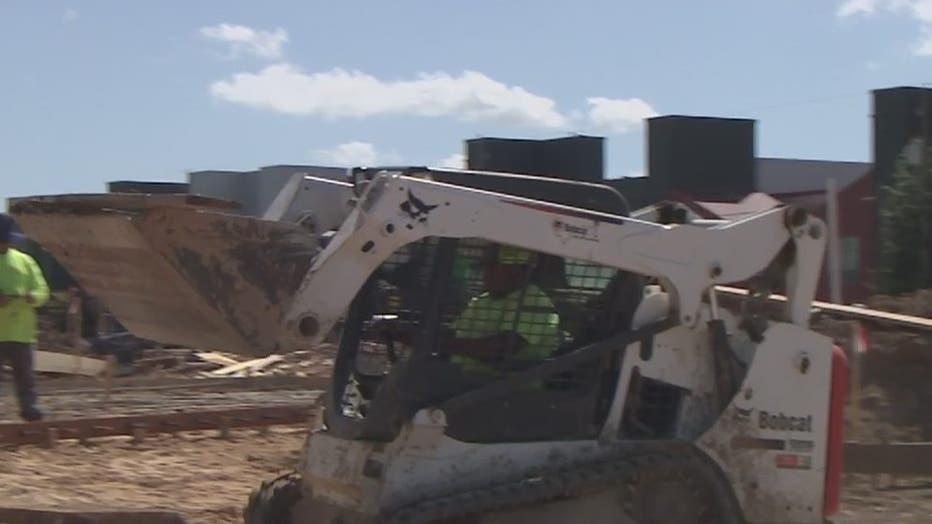 FOX 26 has reviewed property records which show Brown's father Peter had no interest in the land at 2800 Commerce which was purchased in 2017.

"It tarnishes his credibility as the public watchdog and it diminishes his ability to present financial documents to the Mayor and City Council that they can trust," said Sanchez.

For the second day, Brown declined Fox 26's request for an interview.

A spokesperson for Sylvester Turner says "The Mayor was not aware of the Controller's involvement in this transaction."