'Conception' film director breaks down struggle behind IVF, making the film in Houston

Tarun Verma's directorial debut film "Conception" about a couple who try to have a child through in vitro fertilization (IVF) was set in Houston and features cast members from the Greater Houston area.

HOUSTON - Most parents will tell you there's no kind of love that compares to the one you'll have for your children, and it's only until you have your own that you'll really understand. Tarun Verma's directorial film debut, "Conception," explores the depths some couples are willing to go through to experience just that by means of in vitro fertilization (IVF).

Tarun Verma's directorial film debut, "Conception," explores the depths some couples are willing to go through to experience just that by means of in vitro fertilization (IVF).

On the surface, IVF seems like a common practice most couples would utilize when having trouble conceiving a child, however, according to Verma, there's a lot more to it. In fact, he cites his own experience as a fertility pharmacist as to why making a film like this was so vital.

"Now more than ever, IVF is getting more prevalent, because fertility issues are getting prevalent in our society, right, like, but you wouldn't know unless you're married, you know, or trying to have kids," Verma explained. "As a filmmaker, this really touched me, because I've spent years trying to get couples pregnant, walking them through this process."

While there can be some joy in helping couples become a family, Verma noted that even with IVF treatments, they do not often work out in their favor.

"It was astounding, because I had never, you know, I didn't have kids at the time, I had my first child, while I was a fertility pharmacist," he said. "So it just that impact was even harder for me. Now, the fact to see my baby born, and my wife and I go through a pregnancy, and meanwhile, I go to work and then hear women are saying, ‘hey, you know, Tarun, we got pregnant man,’ and I'm like, 'That's awesome. That's fantastic!' And then there were the stories where, ‘not this time.’ 'OK, well, maybe next time, I'm sorry.'

The bad news can also be jarring and even unfathomable for some couples. In turn, the entire process can be physically, emotionally as well as financially taxing on couples.

"And it's just madness is something that just sticks with you like to see these couples, month in and month out spend the kind of money they do on fertility treatment, and they just want a child more than anything," Verma added. 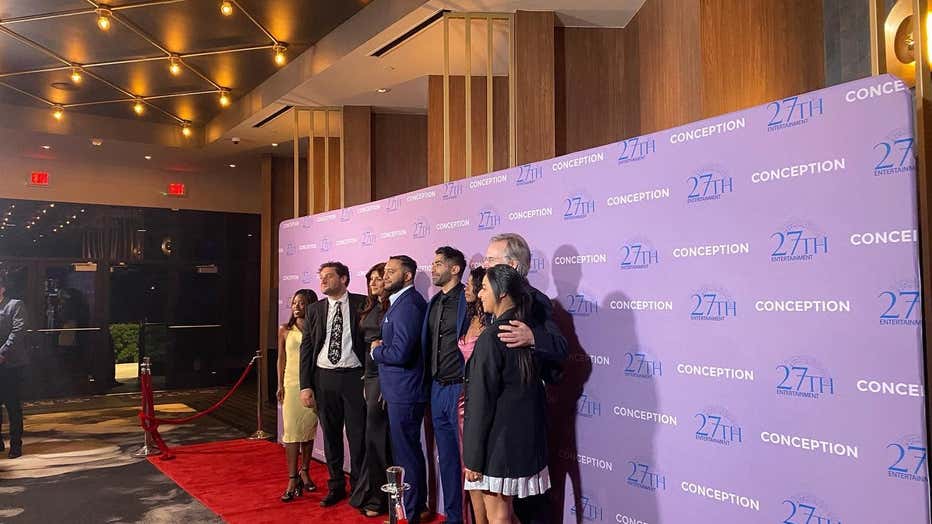 This reviewer was able to get a sneak peek at the film during a red-carpet premiere of "Conception" and noticed the main characters in the film were financially well-off but still burdened by the expensive costs as treatments piled up.

"I did want to touch on 'this stuff isn't cheap,' you know, going through IVF, like, I've had patients who have spent over $100,000, doing IVF, you know, unsuccessfully, and they keep going and going and going and, you know, to the average person out there, we don't know someone has $100,000 to go have a kid, you know what I mean?" Verma explained. "And it just drives home, how bad people want children like had to the extent that they'll go to have it, like, you know, I've had patients who mortgaged their homes put out second reversals, they've sold cars." 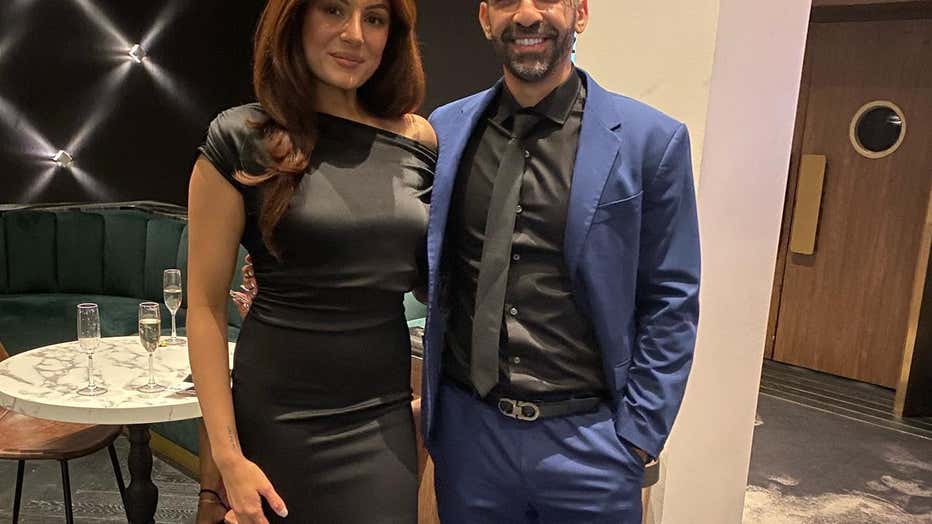 "I mean, you can make a whole movie alone on just the financial end and the burden of it," he continued. "And that's just not the medications - that's the medical treatments as well. It's just, it's really heartbreaking to see."

Set in different parts of the Greater Houston area, with a diverse and local cast, Verma proudly looked to highlight the best parts of the city through the film.

"We actually shot this movie at the start of the pandemic," he said. "So you know, we had to use Houston, but I wanted to use Houston because I think Houston is great, even just our city alone the way it looks from the suburbs to the city." 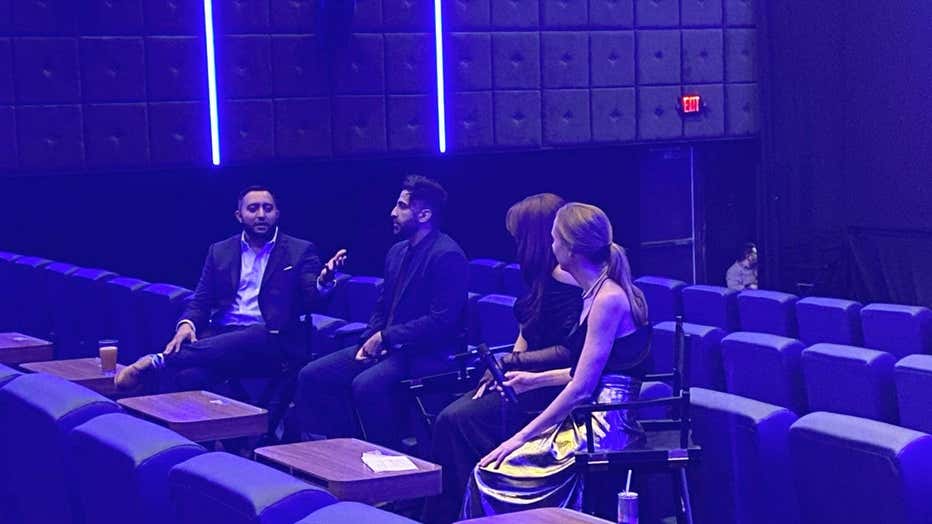 "I wanted to make sure I also stay true to Houston," Verma added. "If we're going to shoot in Houston, man, let's shoot in the best parts of Houston. Let's shoot and all the places that make Houston look beautiful. I mean, let's represent 100%."

Additionally, there were perks to filming in Houston, where Verma was raised and agreed other filmmakers could benefit by making more movies in the city.

"I think that has to do with, and I'm still trying to learn all this stuff myself, but like things like tax credits and things like that. Now you get into sort of the money aspect of it all. And then it's also an aesthetic that the filmmakers go for," he said. "But I would like to see more and more…people are falling in love with Houston, and rightfully so; we are one of the biggest cities in the U.S. like we got a lot to offer here."

"Conception" will be available for rent on Tuesday, October 11 through Amazon Prime, Apple TV, and other platforms where movies can be rented.