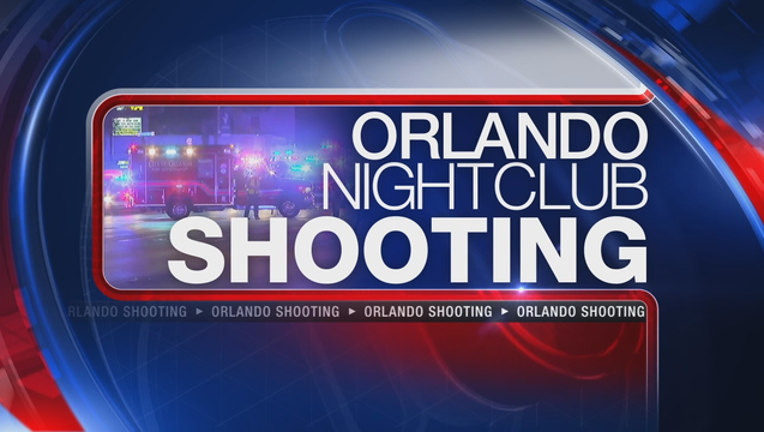 ORLANDO, Fla. (WOFL FOX 35) - The city of Orlando is publishing the names of those killed in a massacre at a gay nightclub on its website after their families have been contacted.

As of 6 p.m. Sunday, the list had six names. Fifty people were killed.    Shooter Omar Mateen was killed; his name is not on the list.   Fifty-three more were hospitalized.

The city's website includes the #PrayforOrlando hashtag and says officials are "working tirelessly" to get information to families.  The list can be found at http://www.cityoforlando.net/blog/victims/.