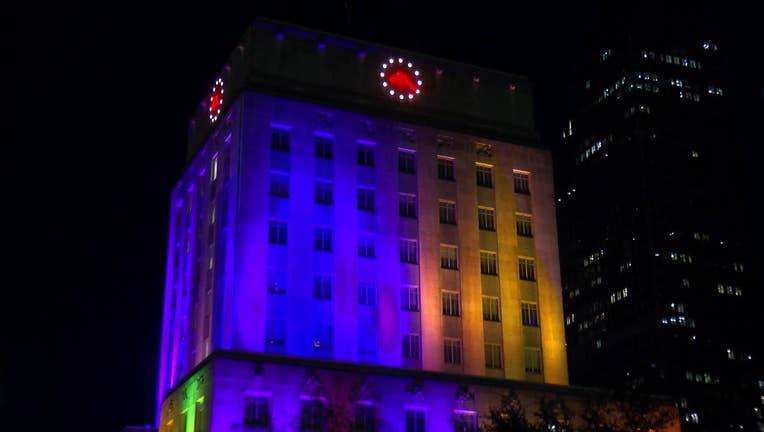 Houston City Hall is lit purple and gold to honor the victims in the helicopter crash that killed nine people, including Kobe Bryant and former UH assistant coach John Altobelli.

Mayor Sylvester Turner ordered the lights of Houston City Hall and the Montrose Bridges over the Southwest Freeway to be turned purple and gold in memory of the victims. 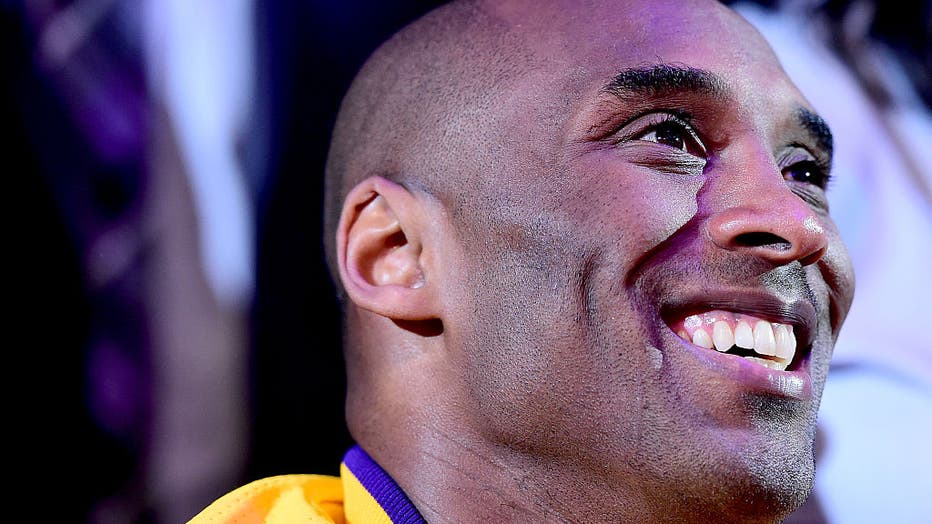 Nine people were killed when the chopper went down in Calabasas, about 30 miles northwest of downtown Los Angeles.

Kobe Bryant and his 13-year-old daughter Gianna were among the victims. 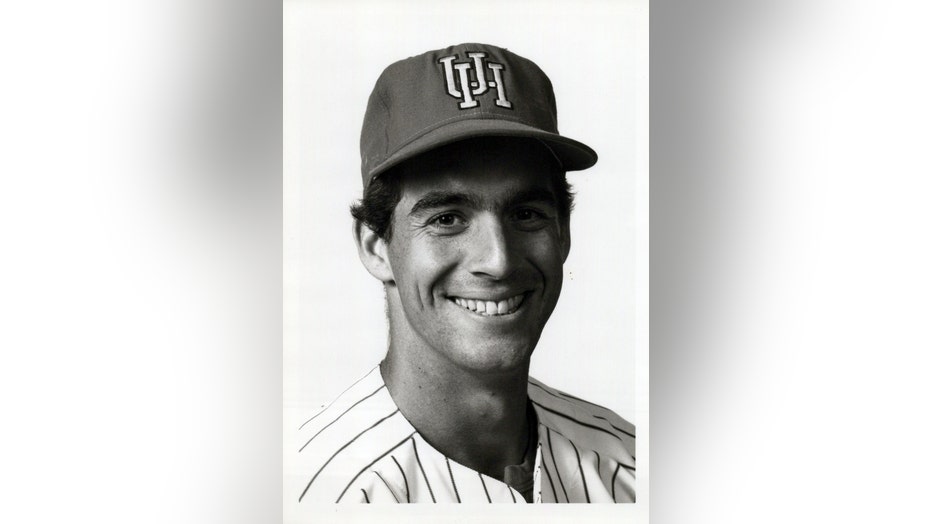 According to the University of Houston, former letterwinner and assistant coach John Altobelli, his wife, Keri, and his daughter, Alyssa, were also on the helicopter.

In a statement, Mayor Turner extended his condolences to the victims’ families and asked that Houstonians pray for everyone who is hurting and mourning the loss of a family member, a friend or one of basketball’s greatest players.