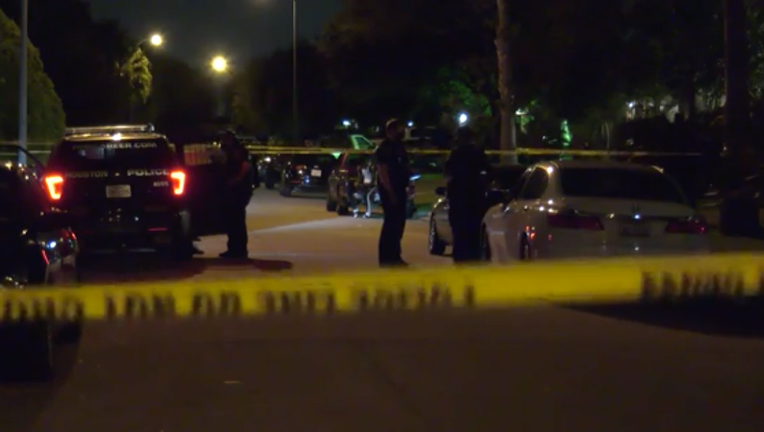 HOUSTON - On Monday, City of Houston officials announced a new plan to fight against rising crime.

“Violent crime is up 11 percent in the City of Houston,” said Mayor Sylvester Turner. “We want to do everything we can over the next 2.5 months to try and dampen that crime increase that we are seeing.”

“Mayor Turner, rather than falling into the political traps and defunding the police, or abolishing the police, [he] understands these are real lives, real people, and real crime,” said Houston Police Chief Art Acevedo. “So, he’s investing.”

“It’s about time they take a little more attention to this area,” said Christina Martinez in North Belt. “It’s always been bad.”

In an interview, Monday, Houston Police Officers’ Union President Joe Gamaldi said there have been more than 300 murders so far this year in Houston. Gamaldi tells us this is a 41 percent increase compared to Houston murders in 2019.

“Right now, nobody is talking about the skyrocketing murder rate and the fact that it is our black and brown communities statistically that are impacted the most by this,” Gamaldi said.

While Gamaldi believes the COVID-19 pandemic could be contributing to this new trend, he also thinks local county judges have created a revolving door for criminals.

“Just recently in the young girl’s [case], Maliyah Bass, who was murdered, that boyfriend was out on bond for deferred adjudication for aggravated robbery,” said Gamaldi. “We need to tighten things up here. We need to start enforcing the law. If you’re a violent repeat offender, you should receive no quarter in Harris county.”

“We don’t run the county,” said Chief Acevedo. “The mayor is focusing on what he can impact.”

Mayor Turner and Chief Acevedo say HPD will add 110 additional officers in the 6 “hot spots” through the end of the year. Mayor Turner hopes this new effort will reduce crime.

“The fact that they’re getting a little more people out here, to keep an eye on everything, that’s pretty good,” said Martinez.