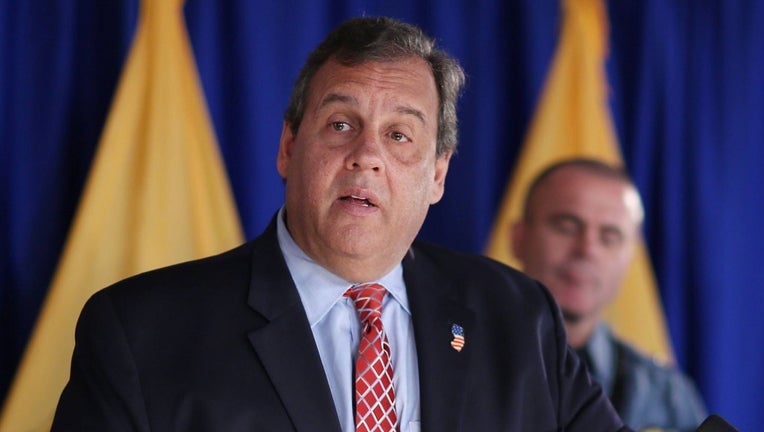 TRENTON - Former New Jersey Governor and presidential candidate Chris Christie announced Saturday that he has tested positive for the coronavirus.

Christie, 58, said he checked himself into Morristown Medical Center as a precautionary measure after consulting his doctor. In a tweet, Christie said he is "feeling good" and is only experiencing mild symptoms, but his history of asthma prompted concern.

Christie's positive test comes days after he reportedly helped President Trump prepare for the first presidential debate. President Trump has since tested positive for the virus and was admitted to Walter Reed Medical Center with mild symptoms.

Christie joins a growing list of people who have tested positive for coronavirus after spending time with the president. Senior Advisor Hope Hicks announced her positive test Thursday night ahead of the president's diagnosis.