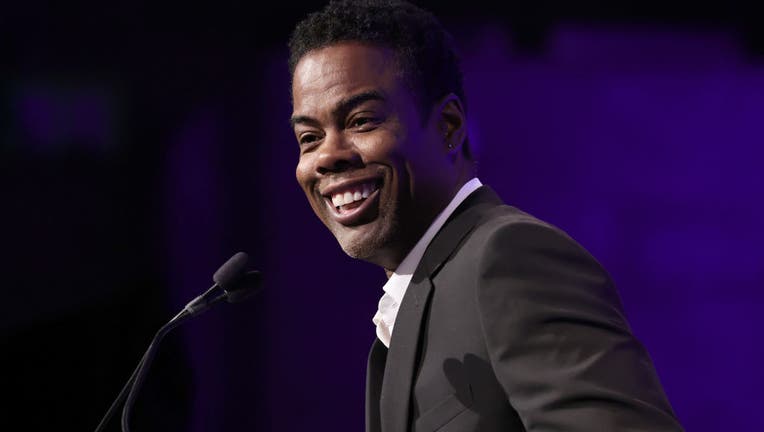 The tour has been extended, and three Texas shows have been added, including one at Smart Financial Centre in Sugar Land.

Will Smith’s assault of Chris Rock on stage during the Oscars may have helped boost ticket prices for the comedian’s tour, because less than 24 hours after the slap, ticket prices spiked.

Prices for the Boston show following the Oscars went up to more than $400, according to Ticket Club. At that show, Rock received three standing ovations.

Tickets for the show at Smart Financial Centre go on sale Tuesday, April 12, at 10 a.m.

Here's a link to buy them on Ticketmaster.