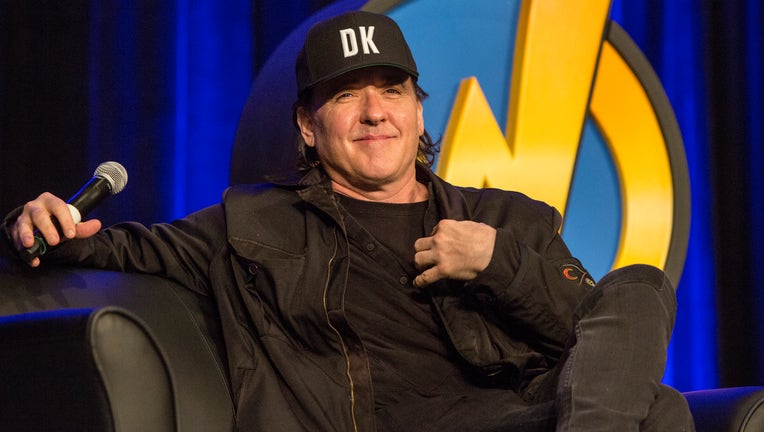 Actor John Cusack turns 55 on Monday, and Tubi has a selection of movies to help celebrate his birthday.

Cusack is famous for his roles in "Sixteen Candles" and "Being John Malkovich."

Cusack grew up in Illinois and began professionally acting in the 1980s. His breakout role was in "Sure Thing" in 1985.

You can find these movies on Tubi that helped make Cusack the star that he is:

"A former hotshot race car driver, now living a quiet life, is abducted by a thief and forced to be the wheel-man for a $9-million dollar heist."

"After falling for a high-stakes, international adoption scam, a desperate American couple risk their lives to save their daughter and get back home."

"When cops gun down his only son in cold blood, a judge renounces the legal system and switches his gavel for a gun, dishing out revenge, not justice."

"A century after the invention of a supercomputer and robots have taken over the world, two teenagers struggle to make their way to a human sanctuary."

"A hit man gets a unique order to deliver a loaded bag to his boss on the condition that he not look inside it, a deal that could bring a big payday."

"This exciting true-crime thriller traces the real exploits of an Alaskan State trooper who risked everything to catch a ruthless serial killer."

"When a disgraced CIA operative is sent to protect a code operator at a remote broadcast station, the two must cooperate to stop a deadly global plot."

"A Miami reporter returns to his sultry hometown to dredge up the facts surrounding the case of a death row inmate, who may in fact be innocent."

"A retired assassin is drawn back into the life he abandoned when he discovers his daughter has been kidnapped while away at school."