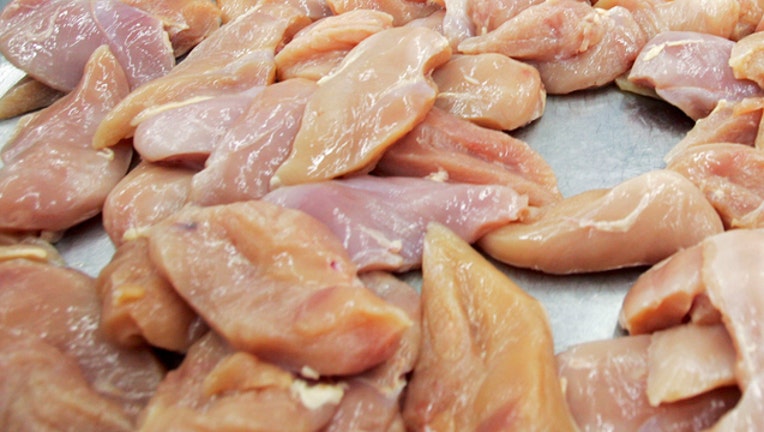 (FoxNews.com) - At least 17 people were sickened and one person has died as a result of eating chicken that was possibly contaminated with Salmonella bacteria, the Center for Disease Control and Prevention (CDC) said Wednesday.

The cases have been reported in New York, Maryland, Pennsylvania and Virginia, according to the CDC. Of those, eight have been hospitalized — including one person who died in New York.

While illnesses related to this outbreak occurred in September, the CDC only began investigating in June after the New York State Department of Health said “several” of those who have become ill “reported eating kosher chicken.”

In a statement on their website, Empire Kosher foods said they are "shocked" by the news, however, there is no recall on any of their products.

"While we have no data that connects this tragic event to our products, we have been cooperating fully" with the USDA and the CDC in their investigation.

The CDC agency issued tips on how to cook and handle raw chicken, adding that “this outbreak is a reminder that raw chicken products can have germs that spread around food preparation areas and can make you sick.”

Some tips from the CDC include:

More information about the investigation can be found through the CDC report.

Read more about the salmonella cases on FoxNews.com.