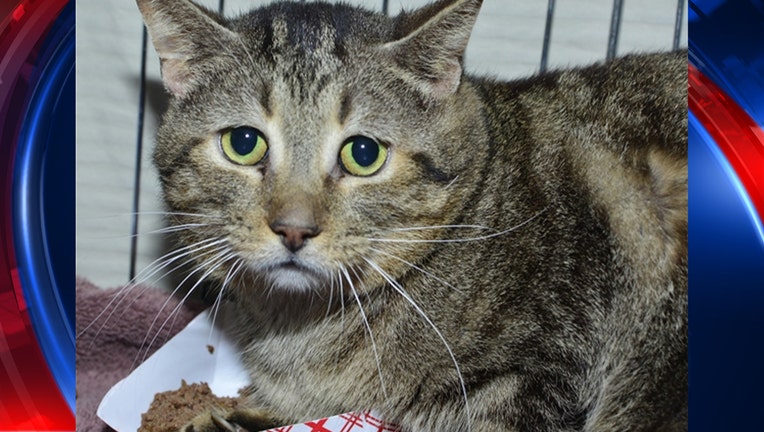 FOX NEWS - A cat in Belgium has tested positive for the coronavirus after catching the potentially deadly bug from an infected owner, officials said Friday.

While it is the first known infection of a cat, two dogs in Hong Kong have previously tested positive — with the first, a 17-year-old Pomeranian, dying after returning home from quarantine.

“The cat had diarrhea, kept vomiting and had breathing difficulties. The researchers found the virus in the cat’s feces,” professor Steven Van Gucht said Friday, according to the outlet.

No information was given on the conditions of either the cat or its owner, the Brussels Times said.