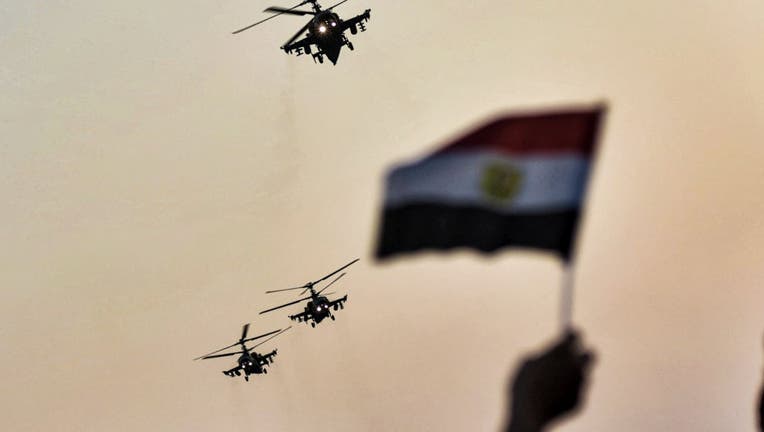 WASHINGTON D.C. - The international force that monitors the Israeli-Egyptian peace agreement said Thursday that seven peacekeepers, including five Americans, were killed when one of its helicopters crashed during a routine mission in Egypt's Sinai Peninsula.

An eighth peacekeeper was badly injured.

The Multinational Force and Observers said a French peacekeeper and Czech member of the force were also killed. It did not release the names of the dead, pending notification of their families. It said the injured peacekeeper was American.

The MFO initially said there were eight fatalities, including six Americans, but later revised the total to seven dead, including five Americans. 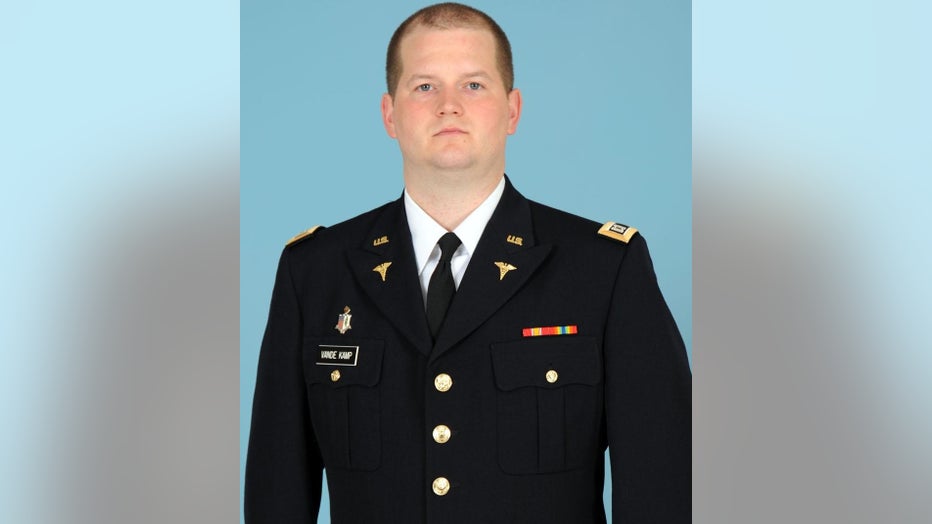 Capt. Seth V. Vandekamp, 31, was an Army doctor assigned to Medical Company, Task Force Sinai. A 2017 graduate of A.T. Still University Medical School, Vandekamp joined the Army in 2017. This was his first overseas assignment, arriving to Egypt in Oc 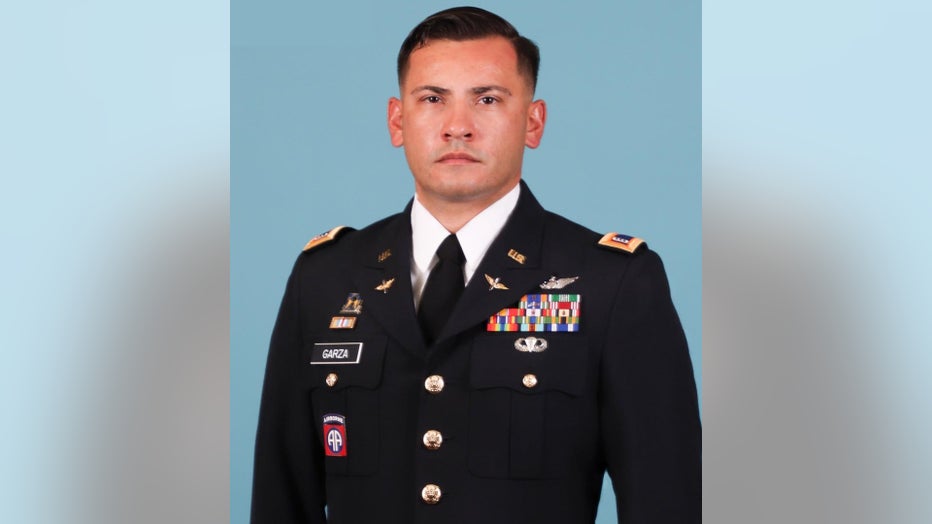 Chief Warrant Officer 3 Dallas G. Garza, 34, was a UH-60 Black Hawk pilot assigned to Aviation Company, Task Force Sinai. Originally from Fayetteville, North Carolina, he enlisted in the Army in 2005, commissioned in 2010, and arrived to Egypt in Jan 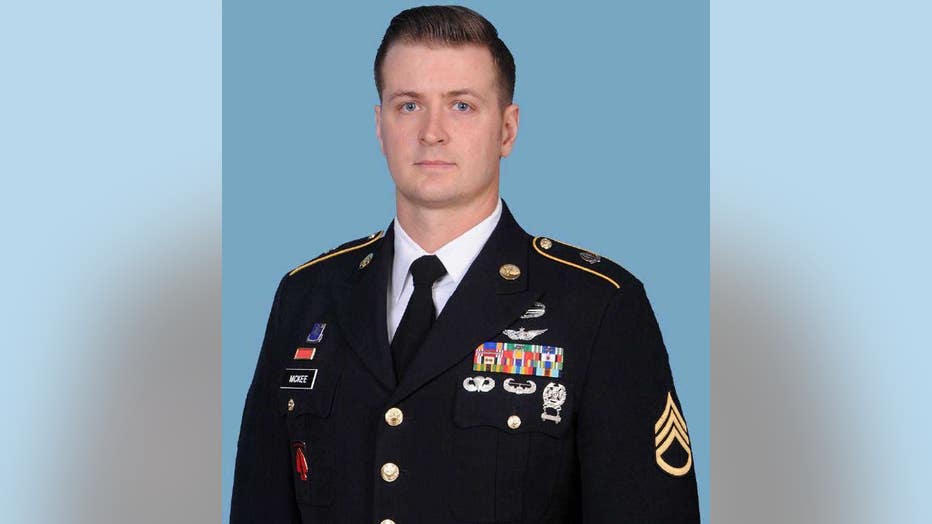 Staff Sgt. Kyle R. McKee, 35, was a UH-60 Helicopter Reparier assigned to Aviation Company, Task Force Sinai. Originally from Painesville, Ohio, he enlisted in the Army in 2003 and arrived in Egypt in July 2020. His previous overseas tours include to

The MFO said the helicopter crashed during a routine mission near Sharm el-Sheikh, a popular Egyptian resort city on the Red Sea, and that an investigation was underway. It did not give a precise location of the crash or say whether the helicopter fell on land or crashed into the sea.

An Egyptian official speaking on condition of anonymity per regulations said the helicopter crashed over Red Sea waters outside Egyptian territorial boundaries.

Islamic militant groups and a regional affiliate of the Islamic State group are known to be active in Sinai. But the MFO said there were no signs of an attack. "At this point, there is no information to indicate the crash was anything except an accident," it said.

An Israeli official said the injured peacekeeper was airlifted by the peacekeeping force to the Israeli border city of Eilat. From there, he was flown to an Israeli hospital. The official spoke on condition of anonymity because he was not authorized to discuss the matter.

Israel's Foreign Ministry released a statement expressing its "deepest sorrow," and saying the MFO is "highly regarded for its work."

"I send my sincere condolences to the families of those killed and wish a speedy recovery to all of the wounded," said Foreign Minister Gabi Ashkenazi.

The Czech Republic's military confirmed one of the fatalities of the Black Hawk's crash was a Czech. It said the cause of the crash was a technical malfunction and added that the survivor is in critical condition.

The MFO monitors the four-decade-old peace agreement between Israel and Egypt. Thirteen countries contribute troops to the MFO, with the United States making up the largest contingent.

Its responsibilities include monitoring troop levels along the border and ensuring the freedom of navigation through the Strait of Tiran.

Gov. Greg Abbott released a statement on his passing on Saturday afternoon:

“Heidi and I are lifting up in prayer the Vandekamp family, and all those affected by this crash. We also continue to pray for the American who remains hospitalized. The victims of this crash are patriots who risked their lives for liberty so that we may remain safe and free. As details continue to unfold surrounding this incident, let’s pause to remember the selflessness and bravery of America’s fallen servicemen and women.”