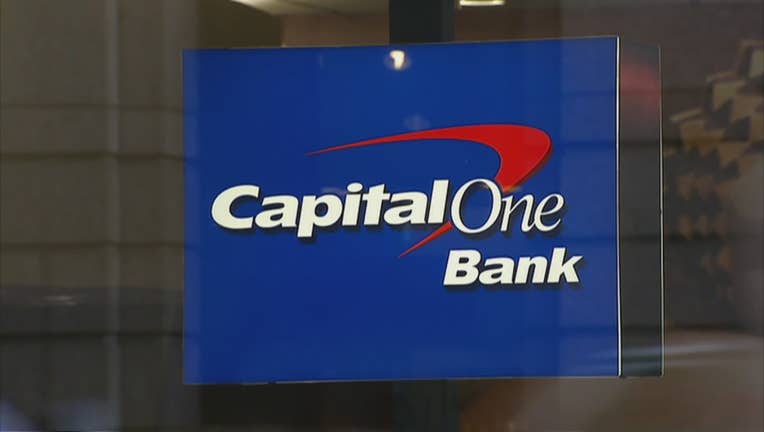 NEW YORK - Capital One said Wednesday that will get rid of all overdraft fees, the latest bank to do so this year and one of the largest financial institutions to shy away from the long-hated practice.

The Virginia-based bank said it will still allow customers to overdraft, but it will no longer charge a fee to do so. Any eligible customers can opt into fee-free overdraft at any times, the bank said.

A number other banks have announced this year — Ally Bank and regional banking giant PNC for example — that they would end overdraft fees or create programs that would greatly lower the chance a customer would get hit with an overdraft fees.

In an email to employees, Capital One CEO Richard Fairbank said the move was part of "our effort to bring ingenuity, simplicity and humanity" back to banking.

That said, overdraft fees are still a prevalent practice in banking, often causing millions of bank customers to pay $34 for a cup of coffee. The Consumer Financial Protection Bureau released a study on Wednesday that showed the industry brought in $15.5 billion in overdraft fees in 2019, of which three banks — JPMorgan Chase, Wells Fargo and Bank of America — made up 44% of that revenue.

MORE: Pearland woman pays off $63,000 in debt with credit counseling

Consumer advocates applauded the move, especially since Capital One is one of the nation’s largest banks.