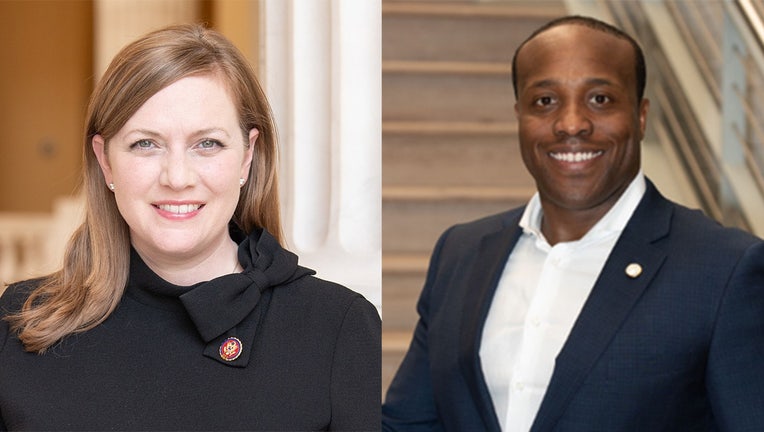 In Congress, she serves on the House Committee on Transportation & Infrastructure and the House Science, Space, and Technology Committee. where I chair its Subcommittee on Energy.

One on one with Rep. Lizzie Fletcher

Greg Groogan talks one on one with Rep. Lizzie Fletcher about her work this term and her campaign for reelection.

According to Fletcher’s campaign, some of her priorities include flooding, transportation & infrastructure and jobs & the economy.

The future of the oil and gas industry is a particularly critical issue for swing voters in Texas-7, home to the so-called "energy corridor" and the thousands of high paying jobs the companies based there provide.

One on one with Wesley Hunt

WYP host Greg Groogan talks one on one with Wesley Hunt, Republican candidate for congressional district 7

Wesley Hunt is a Houston native and U.S. Army veteran. He was deployed three times and served as a Diplomatic Liason Officer while in Saudi Arabia.

Hunt is a lifelong conservative who currently works in real estate.

Local politicians are battling back and forth over the subject of health care.

As of the 2010 census the area has 698,488 people and is considered one of the wealthiest congressional districts in the state of Texas.

District 7 has been trending away from the conservative base in recent years.

Can Democrats seize control of the Texas House?