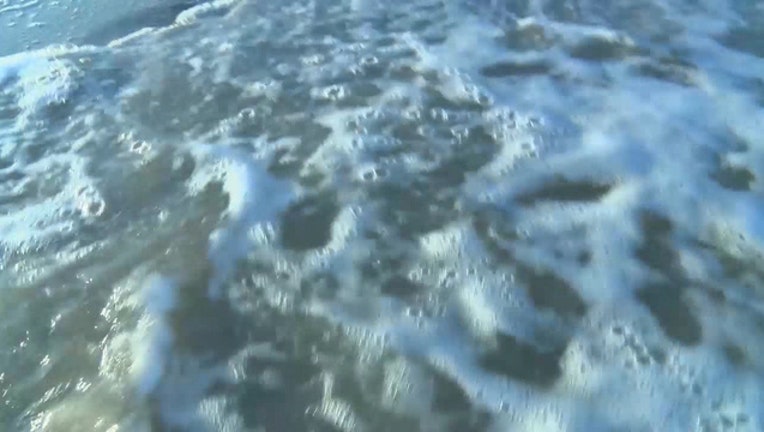 Emerald Isle police say 28-year-old Lance Cpl. Justin A. Hinds of Avondale, Arizona, was pulled from the surf by friends last Saturday. He was pronounced dead at a local hospital.

Investigators have not said if Hinds was caught in a rip current, although yellow flags were displayed on the beach on Saturday, indicating a moderate risk of strong currents.

Hinds’ death is the fourth drowning on the North Carolina coast so far this year. A Chapel Hill man was found dead April 25 in the surf near the boardwalk at Carolina Beach, and two Wake Forest High School students got caught in a rip current April 22 off Emerald Isle.