CLERMONT, Fla. (WOFL FOX 35) - A golf caddie got a big surprise for a moment, when he realized a PGA golfer's winnings ended up in his bank account.

Thomas Fleetwood, 58, is an avid golfer, who teaches the sport on the side and hopes to get on the senior tour.  When he recently checked his bank account he noticed there was extra money in it.

He thought it was a scam, but then realized it was an honest mistake.

"I woke up the next morning and checked again and that's when it actually posted to my account, which now it said European PGA Tour."

That's when he figured out the money belonged to another person with the same name.  PGA golfer Tommy Fleetwood had just won part of the payout money in the British Open, but it ended up in Tom's account.  He said he thought about keeping the money.

"I'd be foolish to say it didn't cross my mind for a second, but it's not the right thing to do. Mom and Dad raised me right."

So how did this happen in the first place?

"I was trying to get on the senior tour over in Europe so they need my bank information, so if you win money they can send it to you so I can get the entry fees out, so they had it on file."

He says he's talked to the wife of the PGA Golfer about the mix-up.

"She actually asked for my address, she says the two of them want to write a nice 'thank you' letter to me."

As for the British Open. 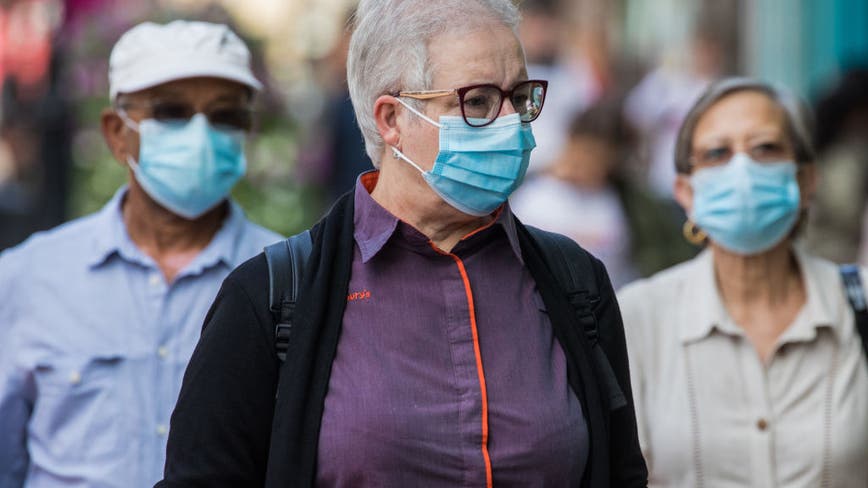