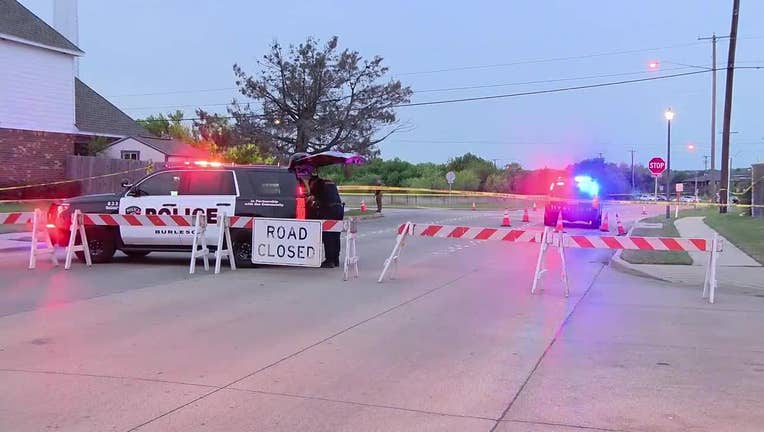 Police investigate the shooting of an officer in Burleson, Texas. (Photo: KDFW)

BURLESON, Texas - A suspect is now in custody after a Texas police officer was shot multiple times during a traffic stop early Wednesday, authorities said.

According to the Burleson Police Department, Jerry Don Elders is now in police custody after being apprehended in Gainesville, Texas. 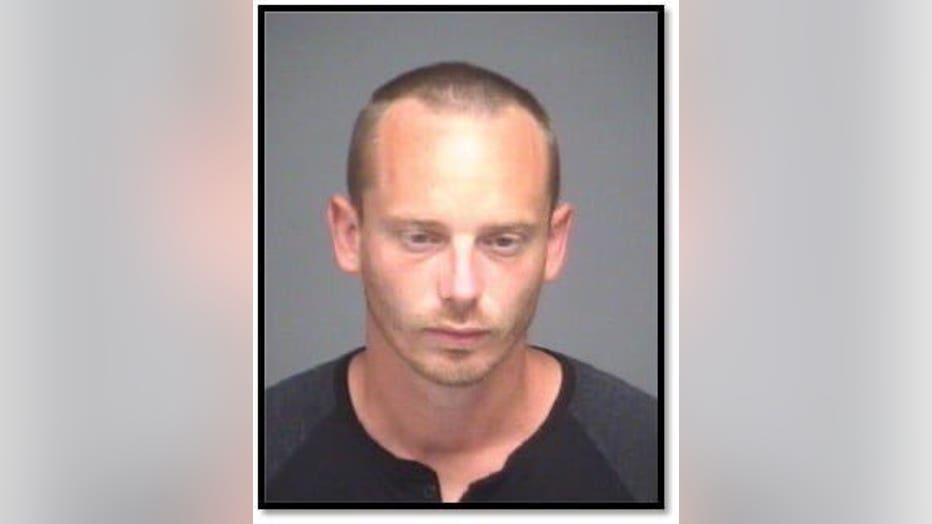 The shooting happened at about 4:15 a.m. Wednesday in Burleson, about 45 miles (70 kilometers) southwest of Dallas, the police department said on Twitter.

Police said the officer was taken to a Fort Worth hospital and his condition wasn’t immediately known.

The shooting is at least the fourth involving a Texas law enforcement officer in recent weeks.