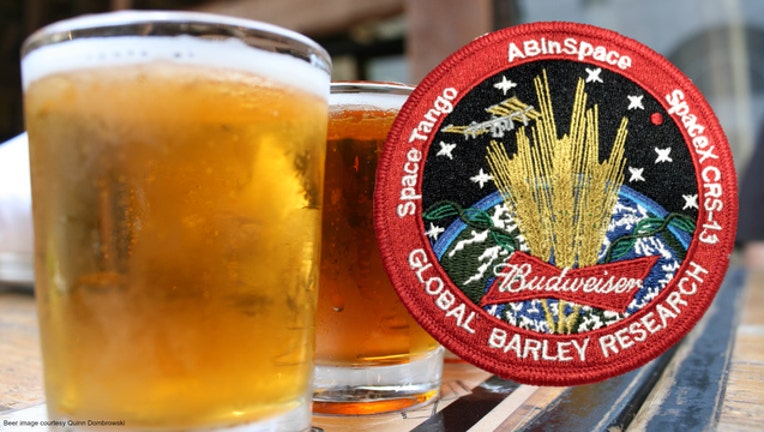 ST. LOUIS (Fox 32 News) - Budweiser wants to sell the first beer on Mars, and they are sending barley into space in preparation.

The barley experiments will be sent to the International Space Station on December 4 on SpaceX's CRS-13.

The barley seedlings will be in space for a month, then brough back to earth for analysis.