HOUSTON (FOX 26) - 22-year-old Keith Kendall was a man of many talents on the verge of accomplishing great things.

“He was found with his legs sticking out of the car door," said Dr. Kevin Kendall, Keith’s brother. "There was blood everywhere. It was a horrible sight.”

It was the third time that Kay tried to kill Keith.

“She had previously shot at him," added Kahan. "She tried to strangle him.”

Prosecutors say that while Keith was trying to end his relationship with Kay, she was planning revenge.

“She was actually engaged to another man who was there getting fitted for a tuxedo when she killed Keith,” explained Kahan.

“I was heartbroken," said Kevin. "He was my only brother and closet friend.”

What has Kevin so concerned is that Kay has served around half of her sentence.

FOX 26 News reported in 2015 that 438 inmates serving time for first degree murder in Texas were paroled after serving around half of their sentences.

“Which is right where Lisa Kay is right now,” said Kahan.

56-year-old Garry Jenkins was paroled after serving around half of his sentence for aggravated robbery. He was charged in the murder of his own mother, 79-year-old Vertie Hamilton, on Tuesday.

Dr. Kevin Kendall is worried that if Kay is released, she might kill again.

“I’m concerned that she may do this to someone else,” said Kevin. 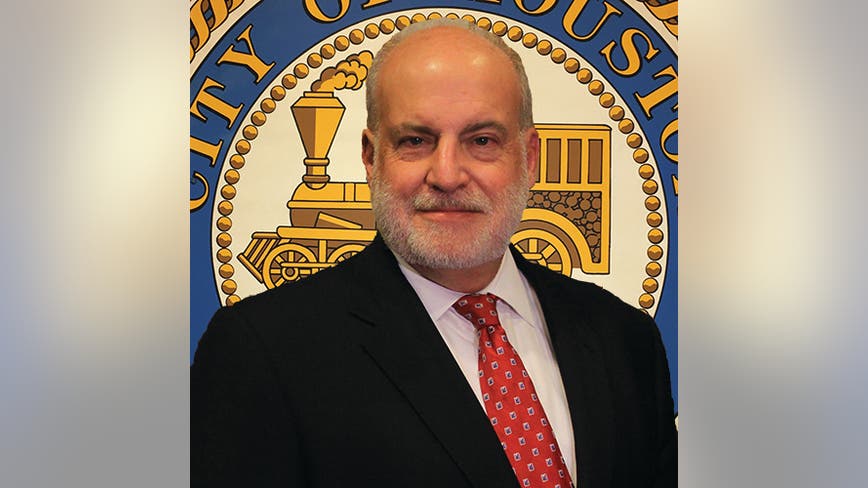