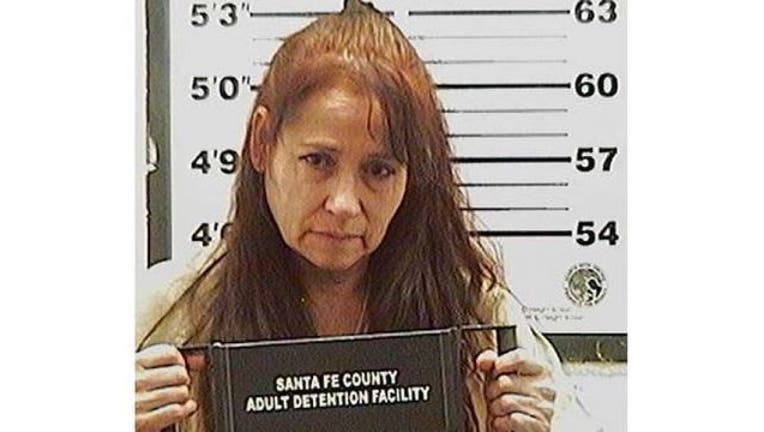 SANTA FE, N.M. –  New Mexico deputies say a traffic stop yielded a surprising find: a drunken 13-year-old boy behind the wheel and the child's intoxicated grandmother riding in the back.

Cullison says the driver was 13 years old, unlicensed and suspected of drunken driving.

Mercado-Mendez was charged with suspicion of contributing to the delinquency of a minor, child abuse and possession of an open container of alcohol in a motor vehicle.

It was not known if she had an attorney.