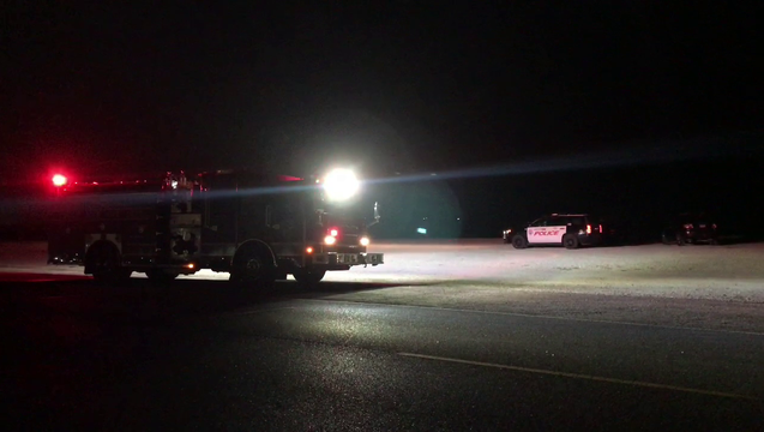 TEXAS CITY, Texas (FOX 26) - Police say a body has been recovered during the search for a missing kayaker near the Texas City Dike.

Texas City police were notified about the missing man after 8 p.m. Tuesday when someone reported that the man did not show up for a dinner date.

The Houston man was said to be fishing near the Texas City Dike.

Police say the man's family found the body near the dike early Wednesday morning and flagged officers down.