Several search and recovery crews are looking for a fisherman who is believed to have drowned in Brays Bayou on Tuesday.

HOUSTON - Police say the body of a fisherman was reported jumping into the water of Brays Bayou Tuesday evening has been recovered.

It happened just after 6 p.m. near East Navigation and Harrisburg.

Houston Police Department along with the U.S. Coast Guard were involved in the search for the fisherman, who has only been identified as a Hispanic male.

His body was recovered by the dive team. 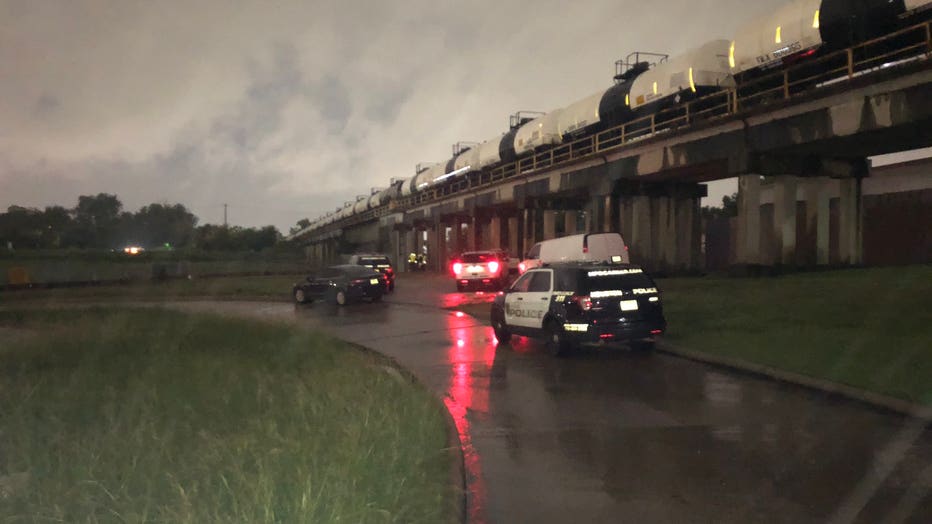 There is no word on why the fisherman voluntarily jumped into the water.

The cause of death has not been determined.