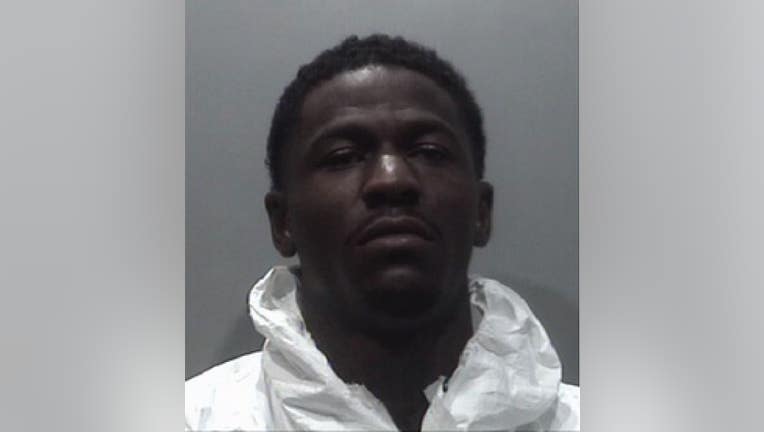 PASADENA, Texas - A man who said he accidentally shot his girlfriend believing she was an intruder has been charged with manslaughter, Pasadena police say.

Bobby Wolfe, 22, has been charged in connection to the death of Chrisheena Lamontrici Lee.

Authorities responded to an apartment in the 4000 block of Burke Road around 3:30 a.m. Monday.

Police say the dispatch center had received a call from a man who stated that he accidentally shot his girlfriend, whom he believed was an intruder.

Officials say Lamontrici, 23, had multiple gunshot wounds. She was taken to the hospital by Life Flight, but she later passed away.

The investigation into the shooting is still ongoing.