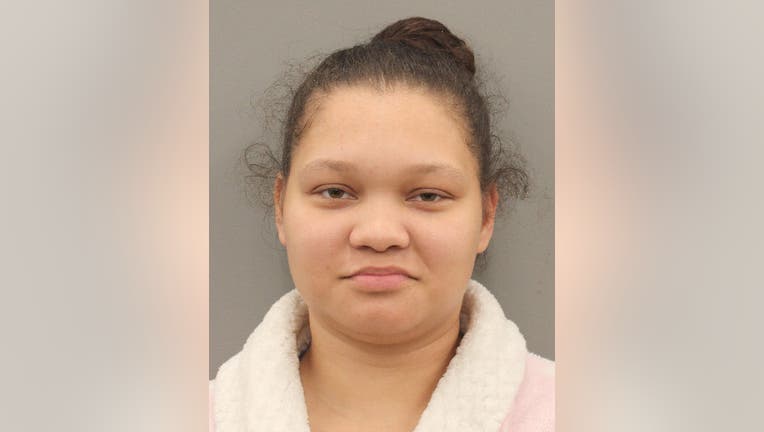 SPRING, Texas - A woman is out on bond after facing felony charges of identity theft involving billionaires, according to court records.

Stephanie Hunter, 27, was charged in late January after an investigation in the Spring area, according to the Harris County Pct. 1 Constable’s Office.

She’s facing charges of fraudulent use or possession of identifying information and making a false statement to obtain credit.

Houston businessman Tilman Fertitta is among the victims.

Fertitta says he was notified by Lifelock, an identity theft prevention company. They told him someone using his identifying information had opened a suspicious line of credit.

Hunter confessed to using Fertitta’s personal information including his name and social security number in establishing the account. She created a fake email address, however, she used her personal residential address in Spring, which assisted investigators in locating her. Hunter also confessed to applying for $5,000 credit also with Conns. She claims she never received goods from any transactions but says she did attempt to purchase items from Conns.

Additional charges related to these cases are pending.

“Identity theft is so prevalent,” said Constable Alan Rosen. “This case should serve as a warning to everyone that they should take steps to protect their good name and credit.”

When asked about the case at a recent conference, Fertitta offered no comment.