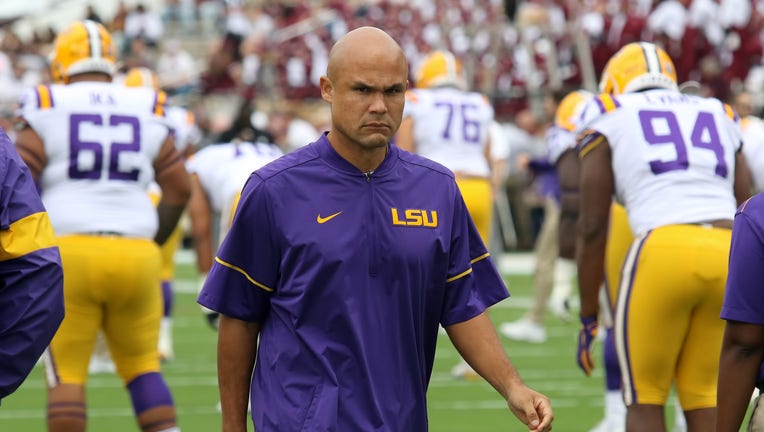 Matt Rhule, head coach for the past three seasons, was recently hired by the Carolina Panthers.

Aranda heads to Waco after four seasons as associate head coach and defensive coordinator at LSU, including a 2020 National Championship and a 2019 SEC Championship. Widely considered one of the top defensive minds in all of football, Aranda has a track record of producing NFL-ready players.