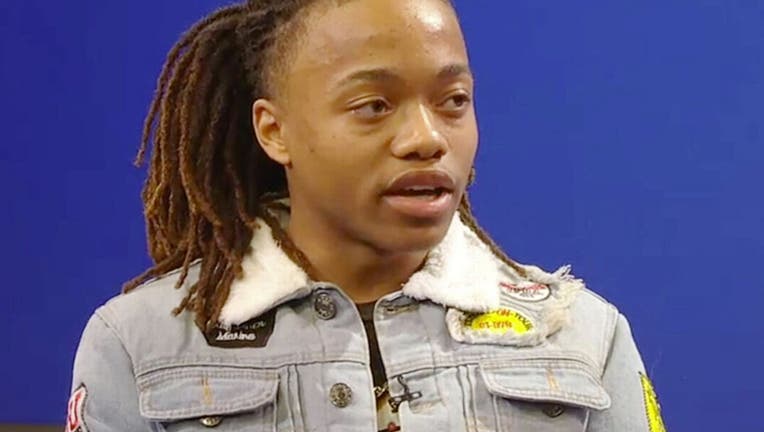 MONT BELVIEU, Texas - The Barbers Hill school board has voted to uphold its hair policy after two Black students were suspended for having long dreadlocks.

De'Andre had been growing his dreadlocks in a traditional Trinidadian style for eight years when, just a few months before he was due to graduate, the district said he was found in violation of hair length in the dress code.

His fight over the hairstyle gained national attention, with many celebrities showing support for De'Andre. He and his family were even invited to the Academy Awards in February by filmmaker Matthew A. Cherry, who won the Oscar for Best Animated Short Film for "Hair Love."

Because the district did not budge in its policy, De'Andre withdrew from Barbers Hill and enrolled at another school.

During a virtual meeting on Monday afternoon, the district board heard arguments from the ACLU of Texas on behalf of DeAndre and his cousin Kaden Bradford.

De'Andre graduated this year, but his younger cousin Kaden, who also has locks, was hoping to re-enroll at Barbers Hills ISD.

Kaden was also suspended and enrolled in another school just as De'Andre did.