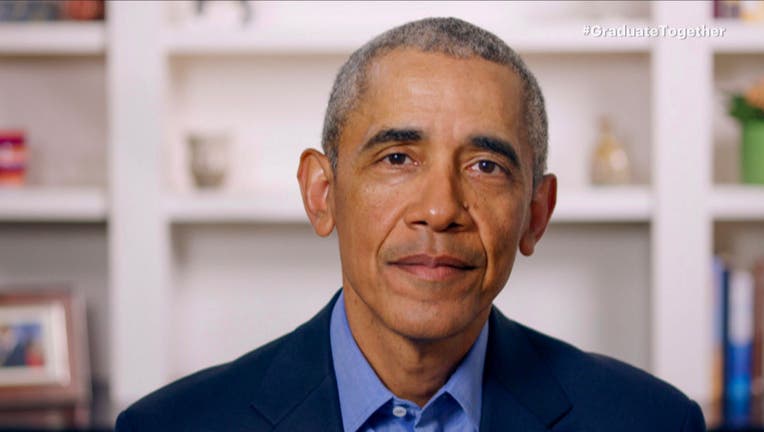 In this screengrab, Former President Barack Obama speaks during Graduate Together: America Honors the High School Class of 2020 on May 16, 2020. (Photo by Getty Images/Getty Images for EIF & XQ)

Barack Obama gave Drake his stamp of approval to portray him in a movie about his life.

Although there is no biopic about the life of the former president currently in the works, the rapper previously stated that he would love to be selected to play Obama if a project were to ever come about. Speaking with Complex’s “360 With Speedy Morman” for an interview, Obama was asked directly if he’d be comfortable with Drake portraying him.

“I will say this,” Obama began. “Drake seems to be able to do anything he wants. I mean, that is a talented, talented brother. So, if the time comes and he’s ready, you know…”

The former president added that he believes his daughters, who are fans of Drake’s, would be even more excited than him if the role were to come to fruition.

“You know what, Drake has, more importantly I think, my household’s stamp of approval,” he said with a laugh. “I suspect Malia and Sasha will be fine with it.” 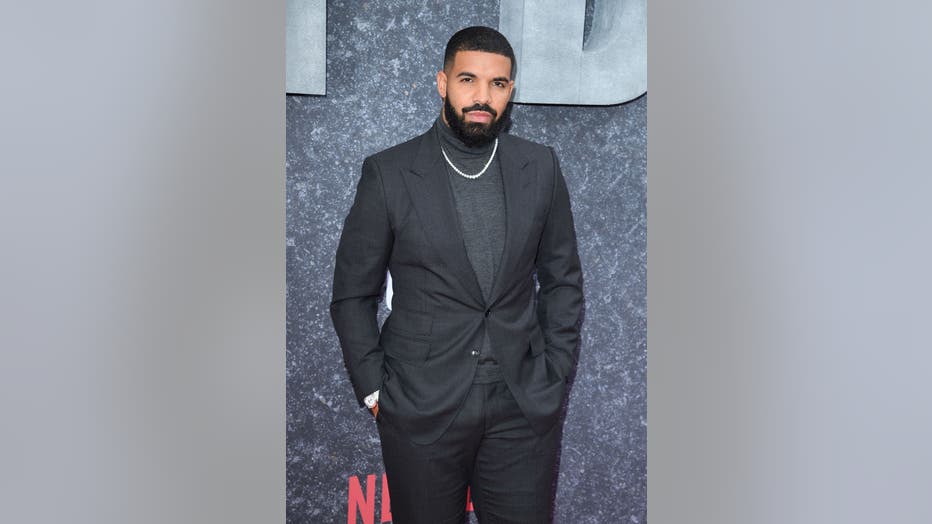 The desire to see the “God’s Plan” rapper portray the 44th president dates back more than 10 years. In 2010, Drake told Paper magazine that he watches Obama so religiously that he felt he was already prepared to accurately portray him in a movie.

“I hope somebody makes a movie about Obama’s life soon because I could play him,” he told the outlet at the time. “I watch all the addresses. Anytime I see him on TV, I don’t change the channel, I definitely pay attention and listen to the inflections of his voice. If you ask anyone who knows me, I’m pretty good at impressions. Slowly but surely, I’m not in the study mode because nobody’s called me about anything, but I just pay attention so when the day comes I’m not scrambling to learn how to speak like him.”

Elsewhere in the freewheeling interview with Morman, Obama was asked about the 45h president, Donald Trump, and his refusal to concede the 2020 election.

“Here we are having already cast our ballot and there are many people out there feeling like ‘Look, I voted, and my vote still doesn’t matter because the president will not leave the White House,” Morman asked.

“Oh he’s going to leave the White House,” Obama responded confidently. “He may not like leaving, he may not be a gracious loser, but he lost and he will leave and Joe Biden and Kamala Harris will end up being president and vice president of the United States and that will make a difference.”

For updates to this story, go to Foxnews.com.