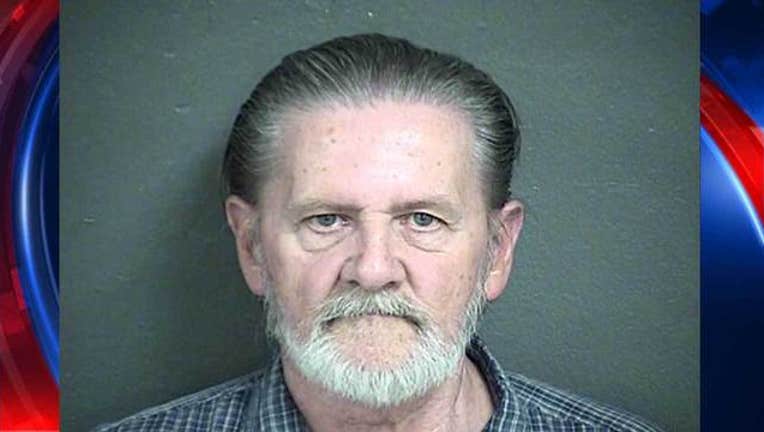 KANSAS CITY, Kan. (AP) — A 70-year-old man accused of robbing a bank in Kansas told investigators he would rather be imprisoned than live with his wife.

Court documents say Lawrence John Ripple gave a note to a bank teller in Kansas City on Friday, demanding cash and warning he had a gun. Ripple took the money and went to sit in the lobby where he told a guard he was the "guy he was looking for."

Officers arrived quickly. An FBI agent wrote in the affidavit that Ripple had earlier been arguing with his wife. He told investigators he wrote the note in front of his wife, telling her he would "rather be in jail than at home."