Major League Baseball may now look into making some more adjustments to an existing policy to make sure injuries from baseballs going into the stands never happens again.

Albert Almora Jr. talks about the moment when he realized what happened.

“As soon as I hit it, the first person I locked eyes on was her," he said.

In disbelief, he brought his hands to his head and dropped to his knees, overcome with emotions about the little girl he just hit.

"The rest was kind of a blur. The rest of that at bat. I finally came to my senses after the next half inning when I went over to the stands," says Almora.

He went to speak with a security guard to find out if the girl was alright, but it took a while for the father of two to compose himself, needing to be consoled by his fellow teammates.

"God willing, I’ll be able to have a relationship with this little girl for the rest of my life. Just prayers right now, that’s all I really can control," he said in an emotional post-game interview.

Other players from that night expressed their sympathy.

"It’s tough to watch, for Almora, for myself, for everyone involved. You never wanna see that happen to anybody," said Astros pitcher Wade Miley.

"We’ve seen adjustments being made in the last few years and I think anything to protect, protect our game and the people who come out to watch our game and support us is huge," said Collin Mchugh, another Astros pitcher.

“The events at last night’s game were extremely upsetting. We send our best wishes to the child and family involved. Clubs have significantly expanded netting and their inventory of protected seats in recent years. With last night’s event in mind, we will continue our efforts on this important issue.”

The Astros also issued a statement saying that their thoughts and prayers are with the little girl, and her family. 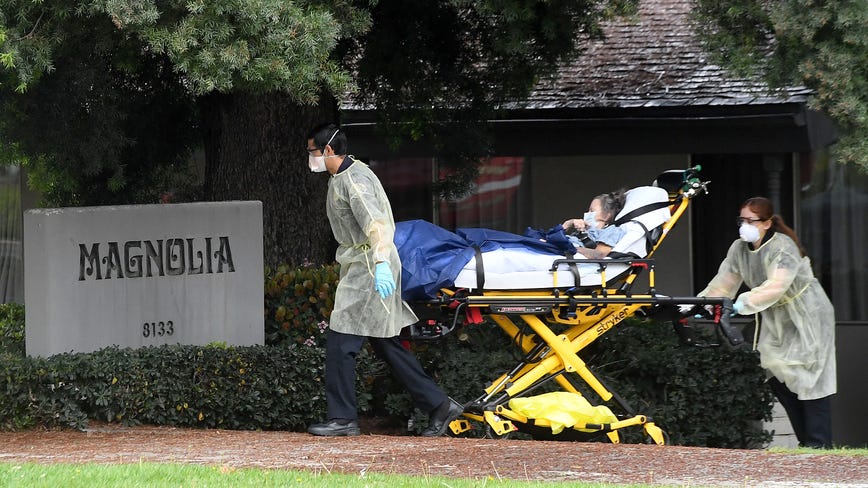 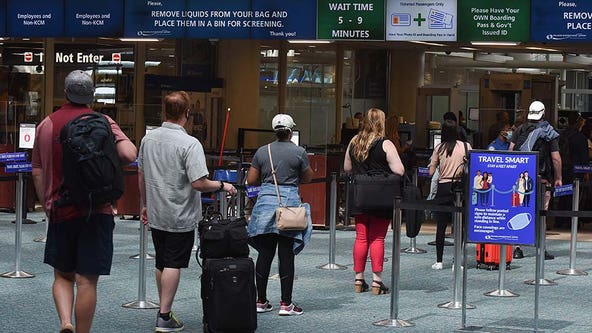