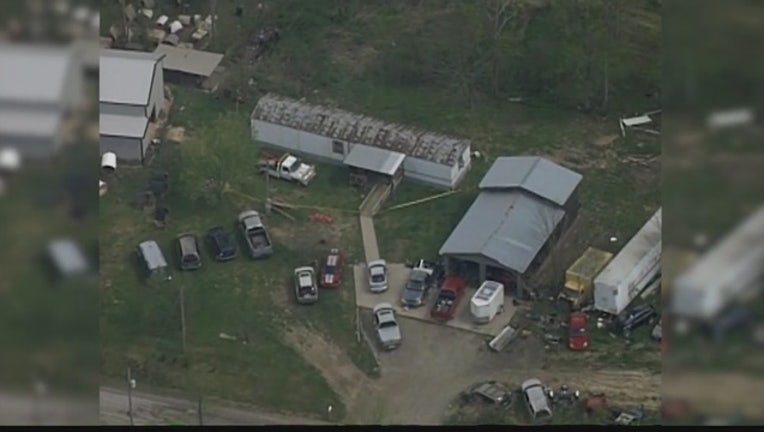 A woman who called 911 to report two of the eight slayings said in a recording that she found her brother-in-law dead and "blood all over the house."

In one made Friday morning, the out-of-breath caller says another person in the house also appears dead, and it looks like someone had "beat the crap out of them."

The Ohio attorney general said in a press conference Saturday that investigators and law enforcement worked through the night to gather information and execute search warrants to determine who shot eight family members in the head in rural southern Ohio Friday.

Tap here to read the full report on FOXNews.com.