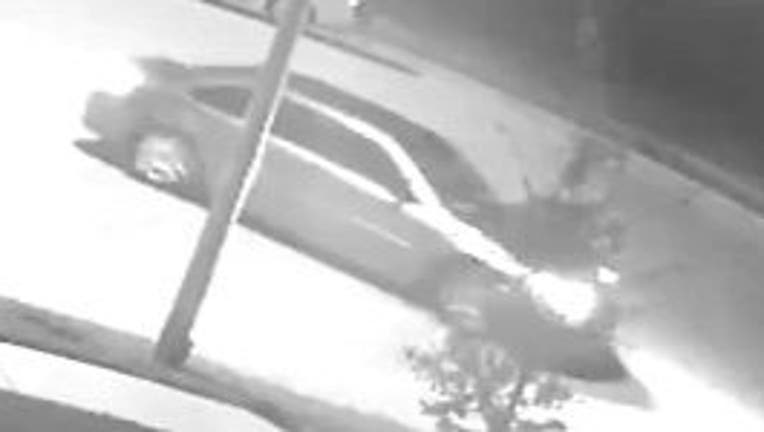 ROSHARON, Texas - The Fort Bend County Sheriff's Office is seeking information from the public about an unsolved murder.

When deputies arrived, they found one male victim inside a car with a gunshot wound. It is believed the victim got into an altercation with an unknown suspect, possibly more, and several shots were fired.

The victim was able to get into his vehicle after being shot and crashed in the area of Glendale Lakes Drive. He was taken to the hospital where he later died. The victim has been identified as Desmond Gaines, 18. 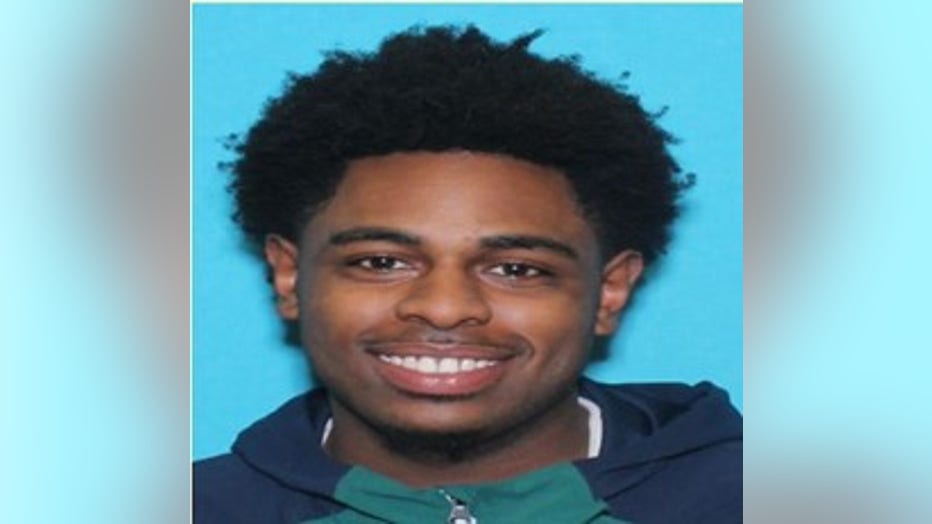 Surveillance footage revealed a vehicle of interest at the time of the shooting. The vehicle appears to be a blue or gray, four-door passenger car, possibly a Chrysler 200. 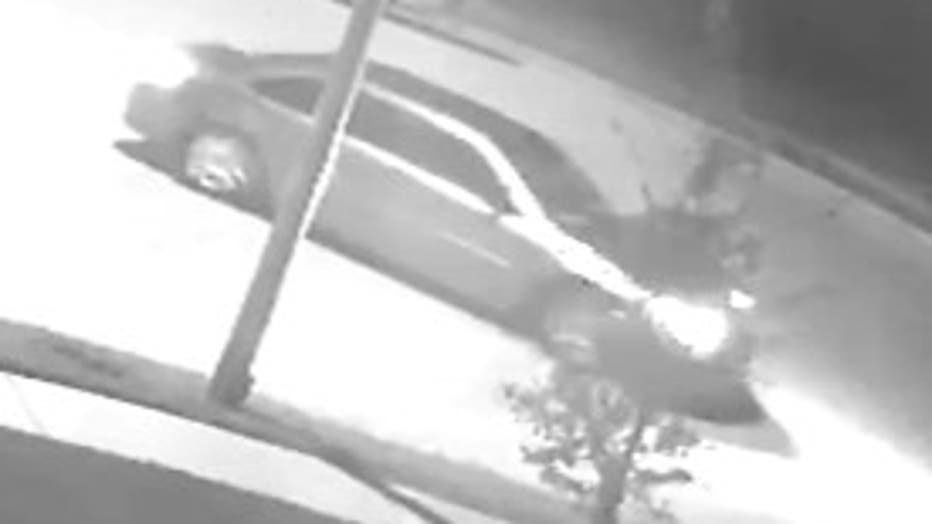 “We have zero tolerance for violent crimes in Fort Bend County,” said Sheriff Troy Nehls. “Help us catch those responsible.”

Anyone who has information on this crime is asked to report to Fort Bend County Crime Stoppers, Inc., or call Crime Stoppers to submit an anonymous tip at 281-342-TIPS.