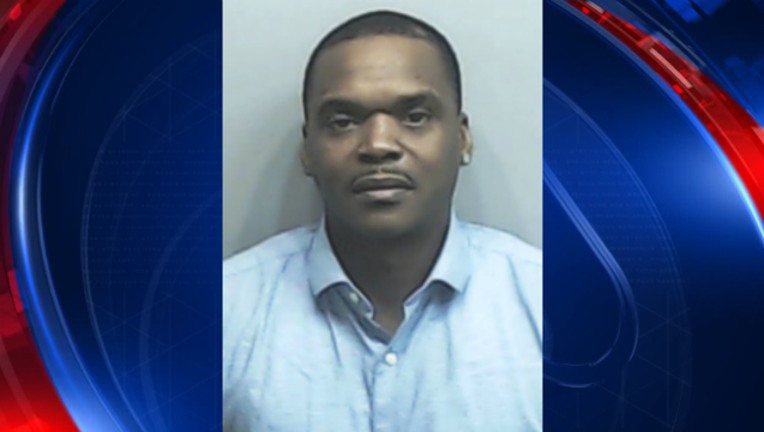 ATLANTA - An Atlanta man has been found guilty after he repeatedly stabbed his girlfriend when she tried to leave him as their 4-year-old son and infant daughter looked on.

On June 28, 2015, White stabbed his girlfriend at least 15 times because he was upset that she was moving out, according to a press release. Prior to the attack, the victim said White came home drunk and high on drugs. He began arguing with her, expressing that he was upset that she was leaving him, right before he began punching her multiple times in the face, the release said. The victim ran away and hid in the closet.

Meanwhile, White retrieved three knives from the kitchen and began searching for the woman, the release said. Once he found her, he began stabbing her multiple times. The woman’s screams woke her four-year-old son, who witnessed the stabbing that also took place in front of the couple’s infant daughter, the release said.

White reportedly asked the victim, “Why did you have to pick today to die?”

According to the release, one of the stab wounds punctured the victim’s lung, causing her to lose consciousness. White then tried to suffocate her with a blood-soaked sheet, the release said.

The victim pretended to be dead, and White eventually stopped assaulting her, the release said.

Half naked and bleeding profusely, the victim walked a quarter mile to the intersection of Northside Drive and Mitchell Street, where a Good Samaritan rendered aid until paramedics arrived.

White’s sentencing is scheduled for March 23.