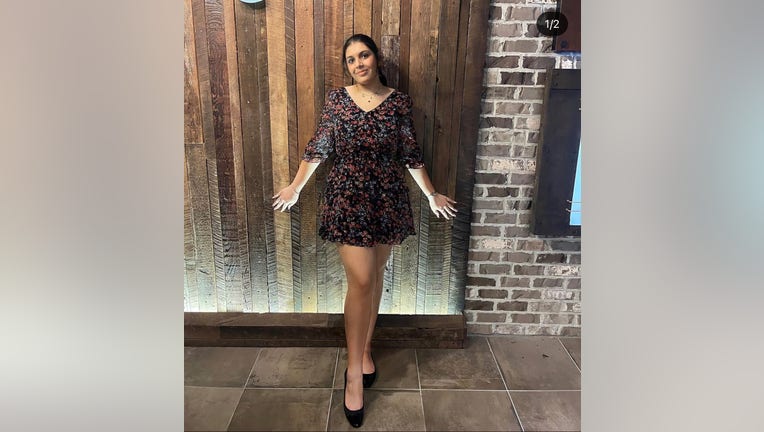 HOUSTON - A funeral service was held Tuesday for 22-year-old Bharti Shahani, who passed away following the Astroworld Festival tragedy.

Shahani was hospitalized after the Houston music festival on November 5, and she died on November 10.

Her tragic passing was announced the following day during a news conference with her family and their attorney.

The Texas A&M University student was described as a pillar in the community and "an ideal child" to her parents.

"Bharti was a shining star in the community," James Lassiter, their attorney, said Thursday.

Family members of Bharti Shahani, 22, shared a devastating update on her condition. The A&M University student has passed away from her injuries after she was hospitalized amid the Astroworld tragedy.

During a heartbreaking testimony from Shahani's mother, Karishma, she noted how generous and loving her daughter was, citing for example, how she is donating her organs.

Ten concertgoers between the ages of 9 and 27 have died.