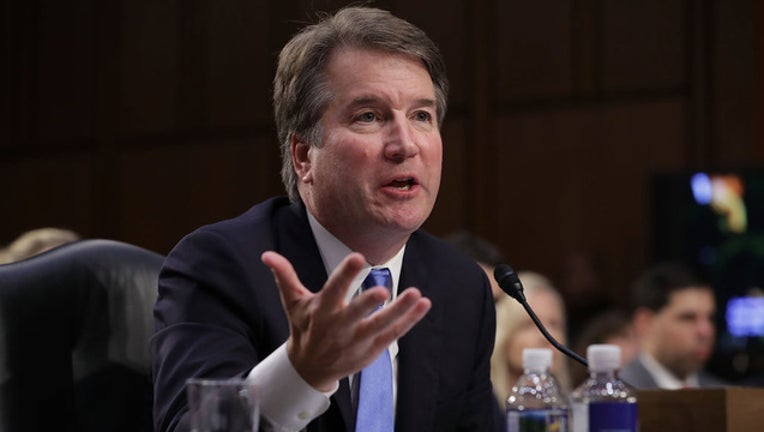 WASHINGTON (AP) - The Senate Judiciary Committee has scheduled a hearing Thursday for Supreme Court nominee Brett Kavanaugh and Christine Blasey Ford, a woman who says he sexually assaulted her as a teenager, as a claim of sexual misconduct emerged from another woman.

The New Yorker said 53-year-old Deborah Ramirez described the incident in an interview after being contacted by the magazine. Ramirez recalled that Kavanaugh exposed himself at a drunken dormitory party, thrust his penis in her face, and caused her to touch it without her consent as she pushed him away, the magazine reported.

The new information came hours after the Senate committee agreed to a date and time for a hearing after nearly a week of uncertainty over whether Ford would appear to tell her story.

The agreement and the latest accusation set the stage for a dramatic showdown as Kavanaugh and Ford each tell their side of the story. The developments could also determine the fate of Kavanaugh's confirmation, which hangs on the votes of a handful of senators.