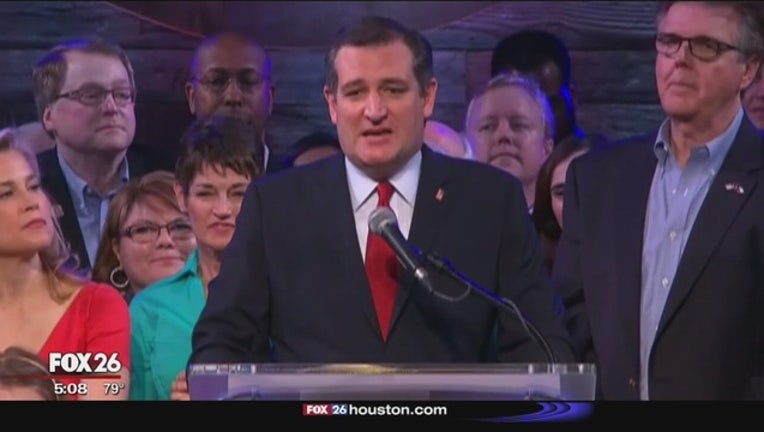 WASHINGTON (AP) — A senior adviser to Ted Cruz says he has ended his campaign for president, putting Donald Trump on a glide path to claim the Republican Party's nomination.

The conservative firebrand and Texas senator had tried to cast himself as the only viable alternative to the billionaire businessman, but announced his decision to drop out of the race after losing to Trump in Tuesday's Indiana primary.

The person spoke on condition of anonymity because Cruz has not yet made the announcement public.