Defense attorney Anthony Rickman lays out the case from multiple points of view.

Based on Walsh’s extensive history of locating missing persons –  more than 1,400 most-wanted fugitives and 61 missing children – he explained that tips from civilians have almost always cracked the case, and he has received numerous tips on the Florida man's whereabouts.

"We did get multiple tips yesterday, our hotline blew up because it’s the people that will find this guy," he told "The Story with Martha MacCallum."

"I tell people you can text me, you can call me. I don’t trace, I don’t tap the phone," he went on. "I know people don’t want to call cops because they think they’ll get dragged into it. I don’t care if you’re legal, illegal, where you are, just text me or call me. And that’s how I’ve caught all these people because the public is my supporters." 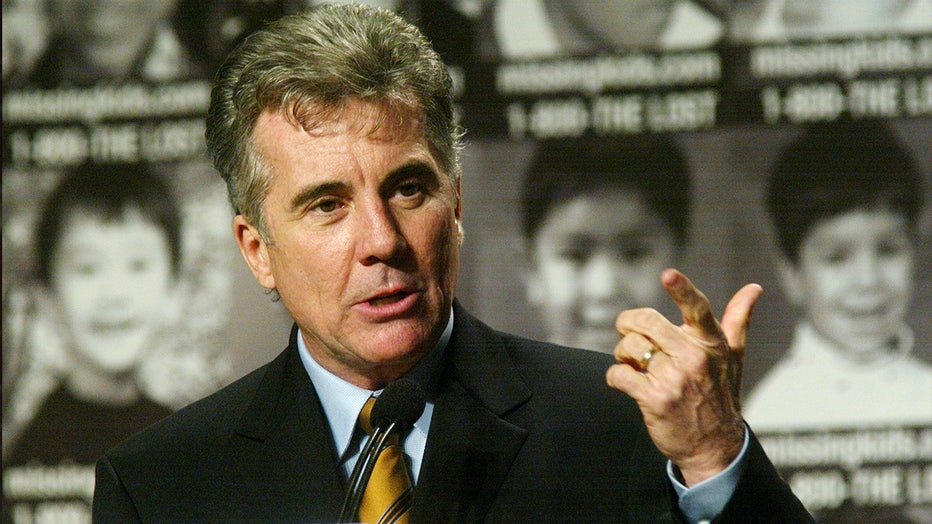 John Walsh, host of TV show "America's Most Wanted", speaks as he moderates a panel discussion during the White House Conference on Missing, Exploited, and Runaway Children October 2, 2002 in Washington, DC. President Bush gave a keynote speech at th

Walsh broke down how he thinks the "dirty Laundries," as he referred to the Laundrie family, helped their son cover up the incident connected to Petito’s death, including taking a suspicious family weekend trip upon his return home in a small attached camper.

"He scrubbed that van, the parents helped him," he said. "I know they got rid of the evidence… [Brian Laundrie] was in that camper when the father and mother went out, I would guarantee it. And I’ve been doing this 33 years."

"He was in that camper when they went on a little trip before [Petito] was reported missing and they bought him five extra days with that ruse," he continued. "That kid has been throwing red herrings everywhere."

The expert went on to suggest that law enforcement could have saved Petito’s life, especially if the 911 operator had reported the claim that Laundrie was seen putting his hands on Petito in Utah to the police. Instead, the cops' report was written up to target Laundrie as the victim.

Get updates on this story from FOX News