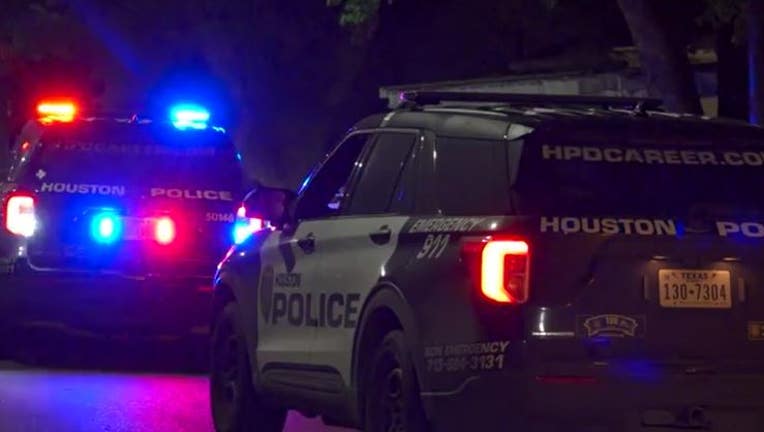 HOUSTON - Officials say a carjacker shot a man's nephew in south Houston after he came to his uncle's rescue but managed to get away with someone else's car.

It happened a little before 1 a.m. in the 3700 block of Dreyfus, just miles away from NRG Stadium.

Preliminary information by police is a man was standing outside the victim's house while he was in the driveway and told him he wanted one of his cars. The victim then ran into his house to get his nephew, who is a licensed gun owner. The nephew came out of the home with his gun, but that's when the carjacker shot him instead. 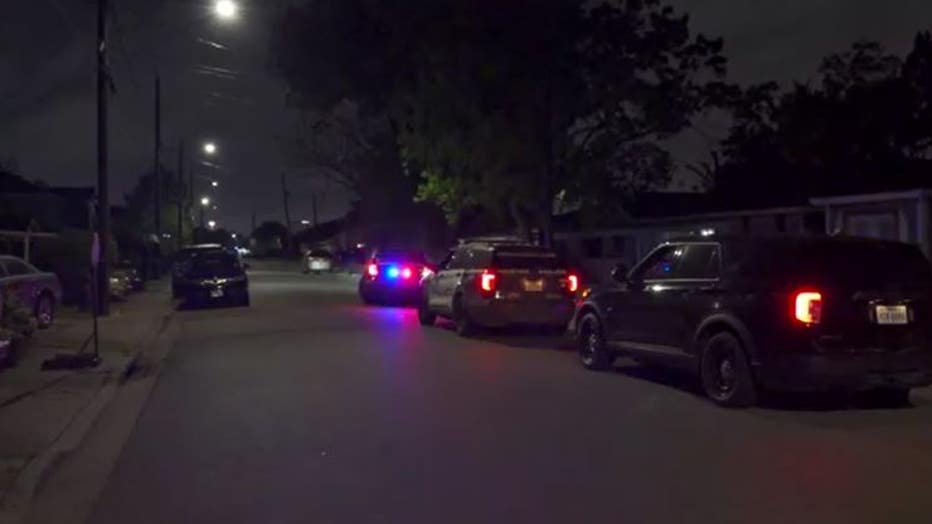 The unidentified carjacker then ran away before stealing a car from another person at a different location. Robbery investigators arrived and determined the two scenes were related, but it's unclear if the carjacker was taken into custody.