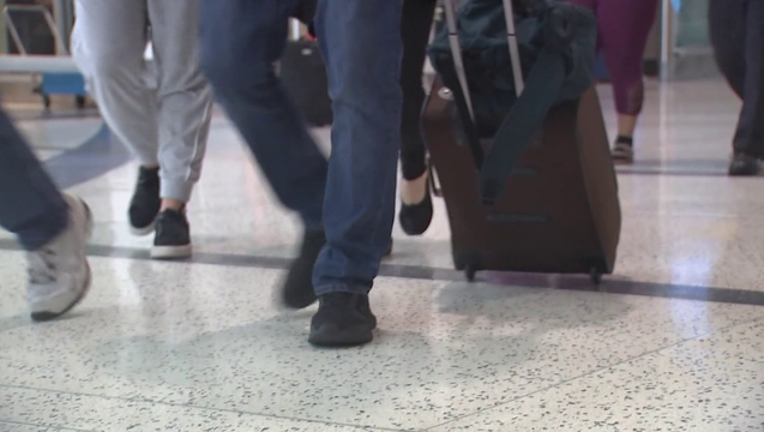 A class action lawsuit filed against the four largest commercial air passenger carriers in the United States means some travelers could be receiving some money back. How much is still up in the air.

It is not yet clear how much passengers could receive from the settlement. For full details and to review your options in the settlement, click here.