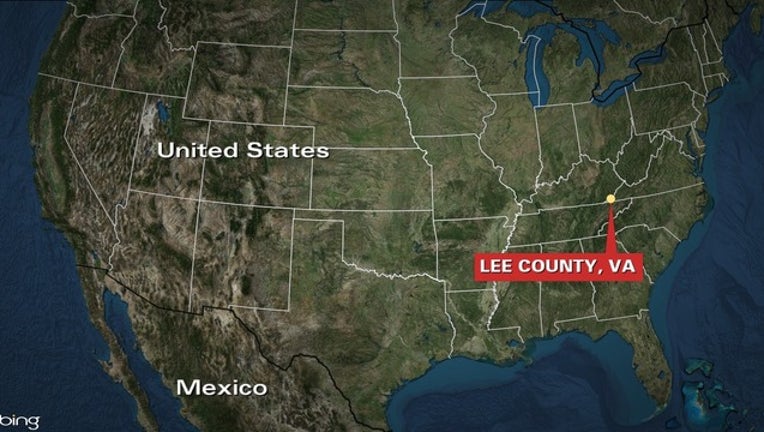 JONESVILLE, Va. (AP) - A Virginia sheriff says an 8-day-old baby has died after being mauled by a dog.

Lee County Sheriff Gary Parsons tells the Kingsport Times-News that deputies were told a "large shepherd-type" attacked and mauled the girl while she lay in a bassinet. The sheriff says the infant's upper body and head were primarily injured.

He says his department was responding to a call about the mauling Wednesday morning, but the baby was already on the way to a hospital when deputies arrived. She died that afternoon. The sheriff says social services are checking on the two other children in the home.

The dog is at a pound. The sheriff says he's checking with the commonwealth's attorney to see if any charges can be filed. Identities were not immediately released.