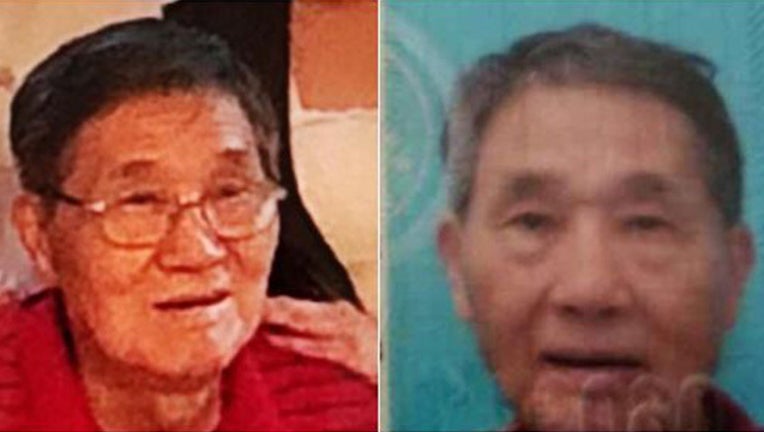 We are currently looking for a man who has been missing from Firethorne since approximately 1PM, 07/19/2018. He was reportedly given a ride to the McDonald’s located at FM 1463 / I-10.

He is described as an Asian male, about 5-feet, 5-inches tall and weighs about 130 pounds. He has brown eyes and black hair.