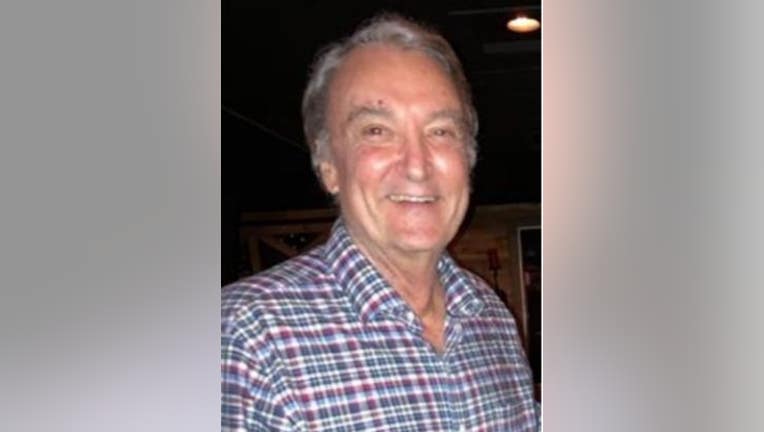 Roric Harrison, 74, was last seen on Main Street in Houston on December 2.

HOUSTON - Authorities say a 74-year-old Houston man who was reported missing has now been located.

Roric Harrison had last been seen on Wednesday in the 6400 block of Main Street.

He is described as a white male, 6’0” tall, 200 pounds, with gray hair and brown eyes. He was last seen wearing a gray sweatshirt, blue jeans and brown shoes.

He reportedly left on foot in an unknown direction.