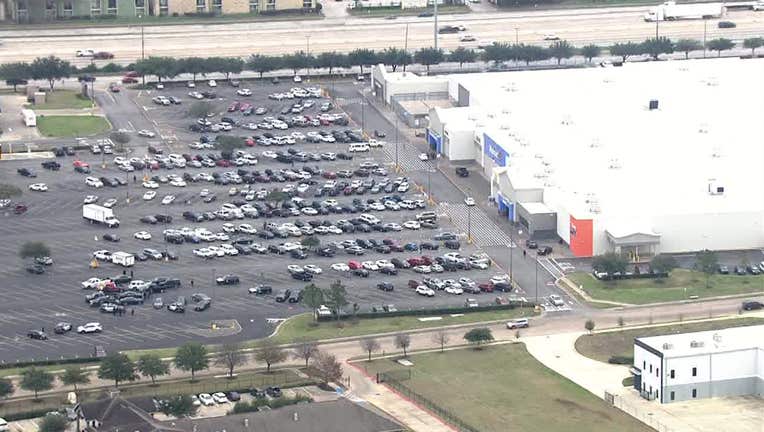 Houston police say a bank inside of a Walmart in southwest Houston was robbed on Thursday.

HOUSTON - Several suspects are in custody after a robbery at a bank inside of a Walmart in southwest Houston, police say.

The robbery was reported around 11:35 a.m. Thursday at Woodforest National Bank at the Walmart on West Sam Houston Parkway South near Elmsworth Dr.

The FBI says five suspects were arrested, and an undisclosed amount of money was recovered.

According to the FBI, two of the suspects who were arrested are believed to also be responsible for an armed robbery at another bank branch on January 13.