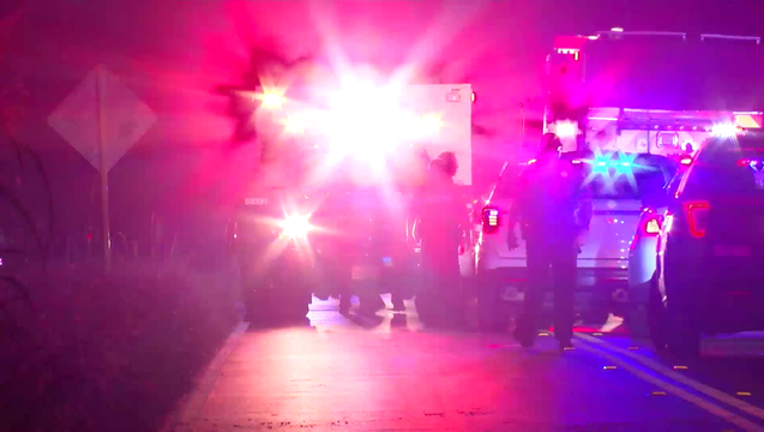 WALLER, Texas (FOX 26) - Three people, including a 12-year-old girl, were taken to the hospital by Life Flight after a truck crashed into a ditch near Waller.

Harris County deputies are investigating the crash on Stokes Road. A deputy arrived on the scene and pulled out a 12-year-old girl that was submerged in water.

Sheriff Ed Gonzalez says the 12-year-old girl and two others were taken to the hospital by Life Flight. The sheriff says two more people, ages 20 and 24, were also hurt.

According to Sheriff Gonzalez, preliminary information indicates that the truck the five people were in went across the road and into a ditch.