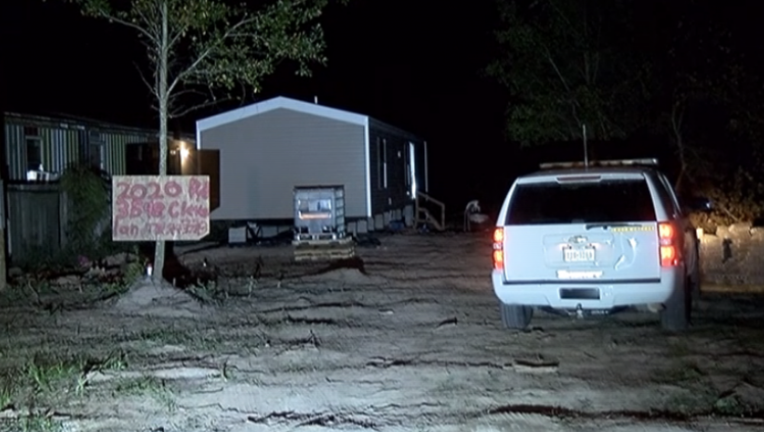 HOUSTON - A 4-month-old baby died from her injuries after she was struck by a vehicle in the driveway on Nov. 13 in Liberty County.

Liberty County Sheriff's Office Deputies say they received a frantic call around 6 p.m. from the mother of the child stating that she had run the baby over.

She stated she was taking her daughter to the hospital in her vehicle.

An early investigation revealed that the mother got into her car, put the vehicle in drive, then accidentally drove forward and ran over her daughter, who was sitting in a swing in the front yard of their home.

She passed away from complications with her injuries on Nov. 27.