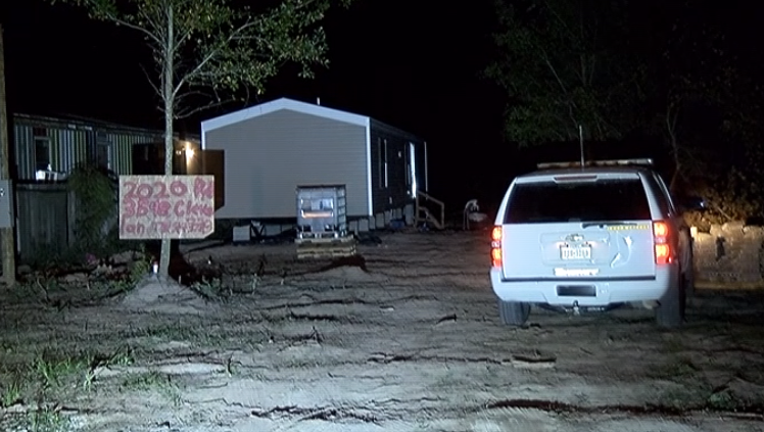 LIBERTY COUNTY, Texas - A four-month-old baby was rushed to a Houston hospital after being hit by a vehicle in Liberty County.

According to a release from the Liberty County Sheriff's Office, they received a desperate 911 call around 6 p.m. from a mother who said she had just run over her 4-month-old daughter. She stated she was taking her daughter to the hospital in her vehicle.

Authorities said there was initially a language barrier with the mother while talking to the dispatcher creating a situation with limited information.

According to the release, authorities were able to talk with witnesses at the scene, located at 2020 RD 3548 in the Grand San Jacinto subdivision in the Plum Grove area of North Liberty County where the family lives.

A preliminary investigation has revealed that the mother got into her car, put the vehicle in drive, then accidentally drove forward and ran over her daughter, who was sitting in a swing in the front yard of their home.

Authorities said the baby's exact injuries is unknown, but the child may have had serious head injuries.