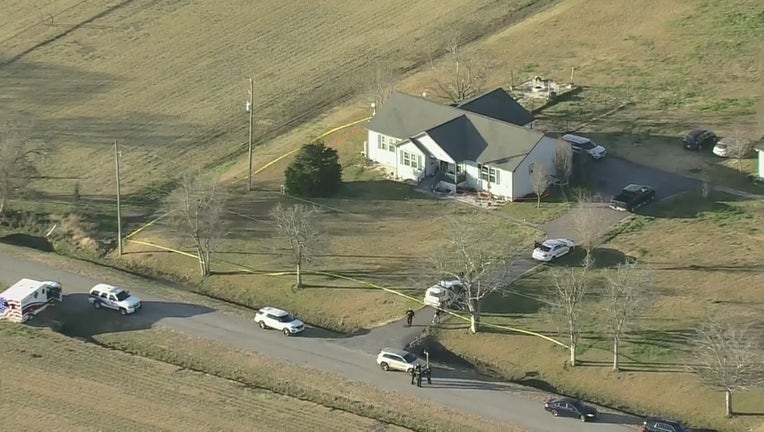 CROSBY, Texas - Authorities have identified the three teens who were found dead in a Crosby home on Tuesday afternoon.

The Harris County Sheriff’s Office described the scene in the 4500 block of Wolcek as a possible double homicide-suicide.

According to authorities, a family member discovered the three teens dead in the home.

It is unclear at this time what led up to the shooting.

In a statement, Crosby ISD said the teens were not current students in the district, but their hearts "go out to the families impacted by the tragedy."

"Our hearts continue to go out to the families impacted by the tragedy in the Crosby community this week," Crosby ISD's statement reads. "Now that the names have been officially released by the Harris County Sheriff’s Office, we can state that according to our district records, the teenagers involved were not currently enrolled as students in Crosby ISD. Although the teenagers were not current students, we are thinking of and praying for those who knew them in our community. District counselors have been made available at all campuses this week to speak with students and staff in need of extra support."