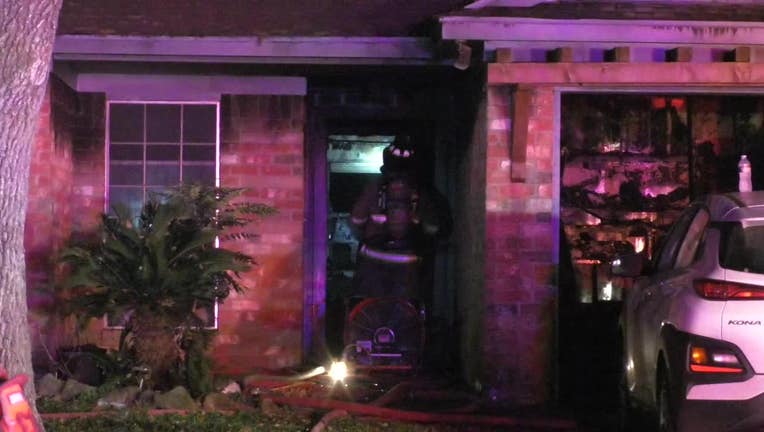 Firefighters responded to an early morning house fire on South Heron in Seabrook.

SEABROOK, Texas - Three people were taken to the hospital after an early morning house fire in Seabrook.

The fire was reported around 2:10 a.m. Monday on South Heron Drive, near Albatross Drive.

According to the Seabrook Volunteer Fire Department, one person had serious burns and was transported to the hospital by Life Flight.

Two other people were transported to the hospital by ambulance. The extent of their injuries is not known.

The Seabrook Fire Marshal’s Office is determining the cause and origin of the fire.

Fire departments and EMS from Nassau Bay, Webster, Kemah, La Porte and Port of Houston assisted Seabrook in the response to the fire. No firefighters were injured.